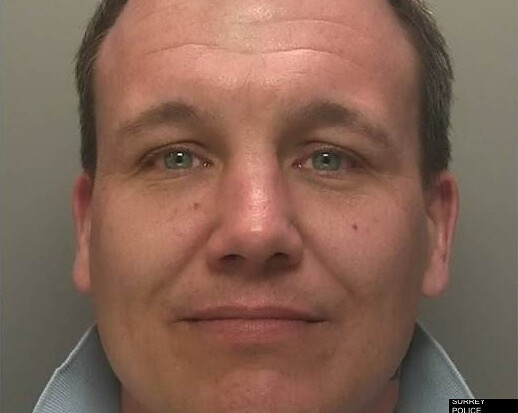 A man in his 30s has been sentenced to 2 months for a transphobic hate crime in Surrey, UK.

38-year-old Darren McClean pleaded guilty to abusive behaviour towards a trans woman in Surrey. He was sentenced at Guildford Crown Court. He was handed a 2-month sentence behind bars on the 21st April.

On the 15th March McClean (Pictured) verbally abused Ms Philppa Baker, whilst she was shopping at a local supermarket in Caterham.

Ms Baker was buying groceries at the self-serve checkout when McClean started shouting offensive and transphobic comments at her. She approached McClean and asked him to stop however he continued and began taking pictures of her on his mobile phone.

McClean was eventually removed from the supermarket by security staff leaving Ms Baker shaken by the attack.

Following the incident, McClean posted images taken on his mobile phone onto Facebook where he continued to make transphobic and hateful comments.

“The comments that were made to me were completely vile. He spoke with such hatred which I have not been subjected to previously. I was just minding my own business paying for my items when I was caught off guard by the abuse I received. I would like to thank PC Kara Lyford and Surrey Police for their support and reassurance throughout the case. ”

“Philippa was subjected to an awful ordeal whilst simply going about her day to day life. McLean not only verbally abused her but then proceeded to threaten her and take pictures of her without her consent. When she asked him to stop, he refused and continued to hurl abuse and made extremely offensive and unacceptable comments.”

“As a result Philippa has suffered a great deal and has feared for her personal safety. I would like to reassure the residents of Caterham and particularly our LGBT+ communities that we do not tolerate hate crime in any way. We take all reports of hate seriously and will take action. This sentencing result will hopefully give Philippa a sense of justice that she deserves.”

If you have been a victim of hate crime, please contact Surrey Police on 101 or use the online reporting system https://report.police.uk/