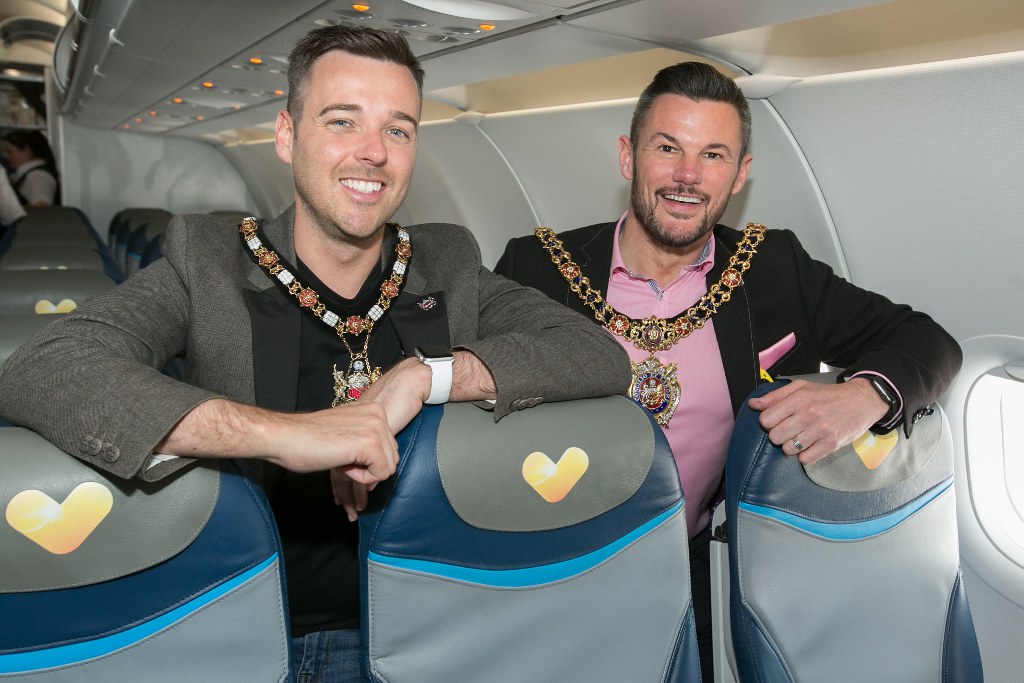 Manchester’s first openly gay Lord Mayor Carl Austin-Behan has taken to Twitter to share his dismay at the terrorist incident unfolding in Manchester.

The former Lord Mayor of Manchester said that he was “heartbroken, sick and numb” following on from the news that 22 people are dead and 59 injured following a suicide bombing at Manchester Arena.

Wide awake, feeling sick, heartbroken and numb. My thoughts and prayers are with everybody affected by tonight's attack on Manchester.

My heart goes out to all those killed or injured this evening at The Manchester Arena please follow @gmpolice for updates.

Manchester Police have confirmed that a bomb has exploded at Manchester Arena, killing 22 people and injuring 59. They have been treating the incident as a “terrorist event”.

Twenty-two people have been killed after a blast ripped through Manchester Arena during the end of an Ariana Grande concert. Up to 21,000 fans were in attendance of the concert.

At around 10:3o/33 PM as Ariana Grande had finished her concert, thousands of people were streaming out of the concert venue went a bomb was detonated.

Witnesses say that the bomb went off outside the auditorium.