Perez Interested In Strictly After Proving He Is Ratings Gold 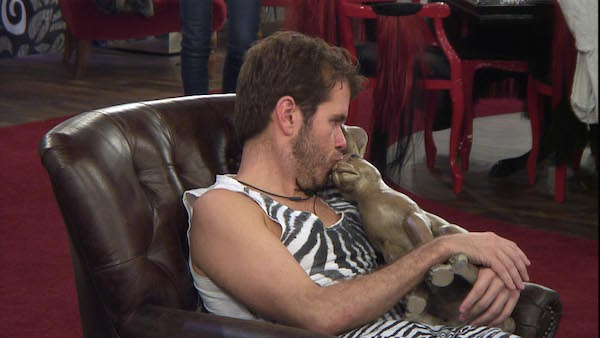 Perez, the most controversial celebrity Big Brother contestant of all time is apparently desperate to do more British reality TV.

Taking to Twitter, Celebrity Gossip queen Perez Hilton said that’d he jump at the change to take part on BBC’s 2015 series of the flag ship reality show Strictly Come Dancing. He said, “… if @BBCstrictly asked me to be on the show, I would jump and twirl and instantly say yes! #TheFunTrain would be full steam for that!!!

The revelation occurred when the US star was chatting to CBB fans on Twitter, and BBC bosses might just be interested after Perez Hilton proved himself to be ratings gold.

Perez Hilton and Katie Hopkins caused a record number of complaints for Channel 5’s Celebrity Big Brother, however Perez’s antics made for record ratings too, as the show celebrated its biggest audience since taking on the franchise in 2011. He was booted from the house along with Kavana just before the final. Katie Price ended up winning the series.

Advertisements
It’s been a month since Perez and his antics were last seen on TV is the UK ready for another bout of Hilton?