Remember Danyl Johnson from X FACTOR, you won’t guess what he’s up to now 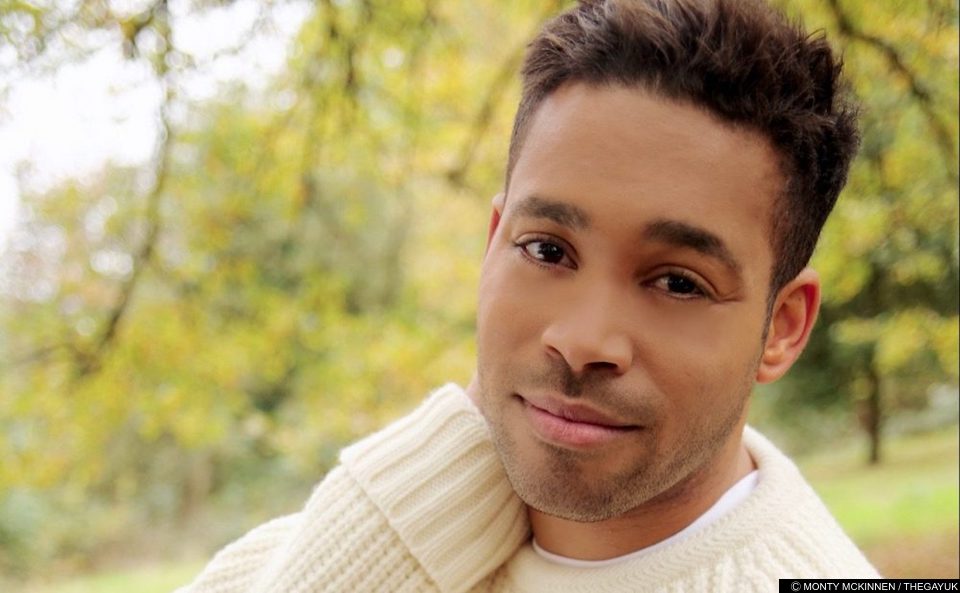 Daniel appeared in the sixth series of X Factor in 2009 and actually did pretty well. He came fourth, losing out in the end to Joe McElderry. To jog your memory he was the contestant that judge Dannii Minogue sort of outed mid-season.

If you recall she was moaning that Danyl was using female pronouns during his performance of “And I Am Telling You” and suggested that perhaps he didn’t need to change the gender references in the song.

“If we’re to believe everything that we read in the papers, maybe you didn’t need to change the gender references”.

Probably one of the most awkward moments of British television ever.

As it turns out Danyl is gay and you can read all about his time on the X Factor in our next issue. Subscribe now for FREE and you won’t miss it when it’s released.

Well, Danyl is now working for the People’s Postcode Lottery as an Ambassador and it’s his job basically to give people money! Speaking to OK Online in August he said,

“Pretty much I give people money for a living – so it’s not bad really.

“I work along side Jeff Brazier, Matt Johnson & Judie McCourt.”