Teenager hospitalised after homophobic attack with a BRICK

A teenager was left hospitalised after a horrific assault, in which he was attacked with a brick to the head. 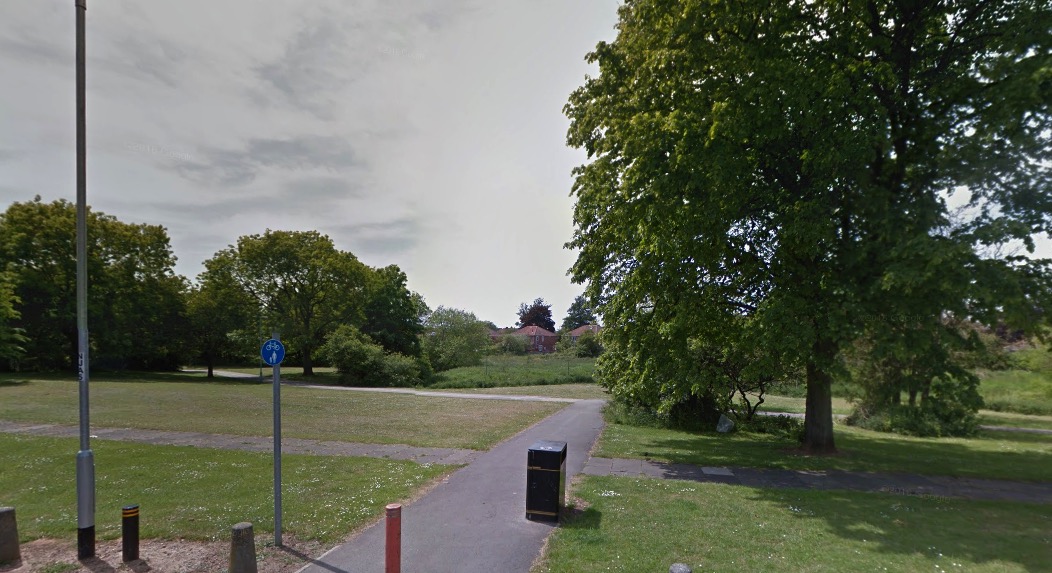 Police are appealing for information after a teenager was attacked with a brick in an apparent homophobic attack in the north of England. The man, who is 18, and has not been named, was hospitalised after the vicious attack by a group of men.

Police say the victim was subjected to homophobic verbal abuse before throwing a brick at the rear of his head. The attack took place on the cycle path to the rear of Hollis Academy in Saltersgill in Middlesbrough.

After the attack, the assailants ran off in different directions. One is described as wearing a mustard coloured ‘puffer’ style jacket.

The incident occurred at around 8:30 PM on Monday 10th April,

Following the attack, the victim was taken to James Cook University Hospital. He was treated for head injuries and has since been released.

Anyone with information regarding the incident or the identity of the suspect is asked to contact PC Josh Parry on the non-emergency number 101, or Crimestoppers anonymously on 0800 555 111 or www.crimestoppers-uk.org.