The bromance between Matt Terry and Freddy Parker is real 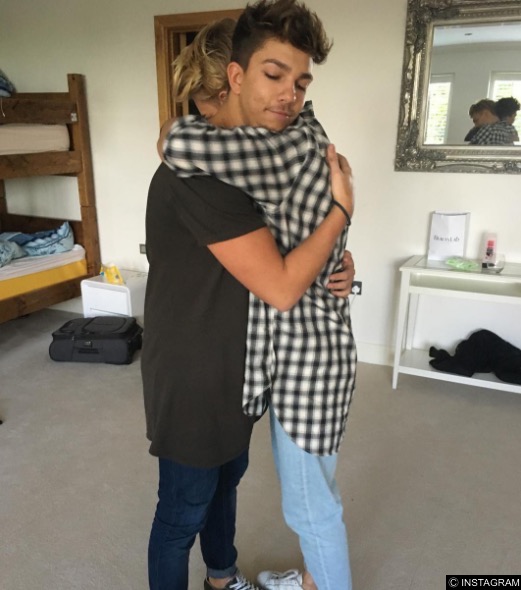 Although he’s been booted from the competition, Freddy Parker and Matt Terry found time to hug it out.

Before he left the X Factor house, Freddy Parker, who was eliminated from the X Factor last weekend, found time to hug competition favourite, Matt Terry. He also threw his weight behind his mate by saying that he could win the competition.

I've had the BEST TIME EVER thank you so much @thexfactor this is the most amazing start in life! Love you people so much for all the support you've been amazing❤️

Freddy was eliminated after a sing-off with Saara Aalto where the judges’ votes took the decision to deadlock. In the end the Ashford hunk failed to get enough public votes to make it through to the next week.

Back to the house after the result on Sunday, Freddy posted a picture of both him and Matt Terry hugging adding that Matt had what it takes to win as well as revealing that he loved him and that he was going to miss him so much. Ahh…

I'm going to miss you so much💔 I love you Matt, you can do this