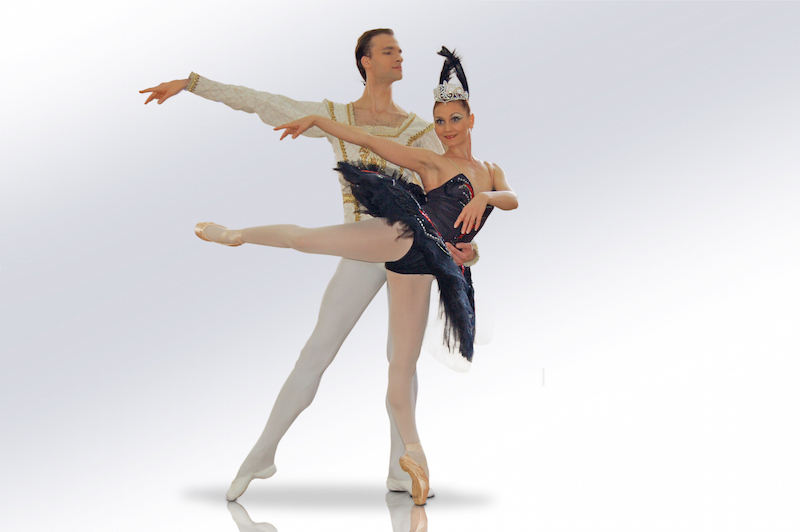 Formed in 1996, the St Petersberg Classic Ballet is currently in the midst of their first ever UK tour, bringing an abundance of classically presented ballet and a trio of traditional tales; The Nutcracker, Giselle and Swan Lake. ★★★

Advertisements
My Christmas was extended into 2016 with a performance of The Nutcracker, the time honoured tale of a young girl whisked away to a magical land by the Nutcracker Prince. Accompanied by the beautifully sounding Hungarian Sinfonietta Orchestra playing Tchaikovsky’s familiar score, the show was very much rooted in the archetypal school of ballet, with tutu’s and tights aplenty; a static set of rather plain backdrops with a virtually non-existent use of props and a dance space which allowed for a very impressively performed display of the type of technically precise dancing you would expect from a Russian ballet company.
As a whole, the company’s performance was enjoyable and well executed. There were some aspects which were handled very well, including the snowflake scene at the conclusion of the first act, with a very full stage of dancers in a flurry of mesmerising rhythmic and tightly controlled waves of movement, an energetic Dimitriy Popov standing out as The Mouse King and a tremendously hypnotic performance by Fujise Kana as the Eastern Dancer, swathed in an almost dreamlike vision of swirling, vivid orange robes.
There were some creative choices which didn’t sit easily, primarily the addition of four male dancers to the pas de deux between the Prince and Clara, which seemed to detract from the characters relationship; and the very limited set didn’t assist in setting the scene, especially during the second act. The show did lack some of the narrative flair that I have seen in other productions of this ballet, and at times the emotions of the characters did not come across subtly, primarily due to the fixed smiles of the dancers who appeared so focussed on their dancing that the conveyance of the characters personalities seemed to be forgotten.
Quibbles aside, the show provided a very pleasant evening at the theatre. Undemanding, enjoyable, relaxing and easy to watch. There was nothing innovative in this production which brought anything new, dynamic or particularly different to the ballet itself; but if you are seeking a very traditionally performed ballet in the classic style, then the St Petersberg Classic Ballet could well be just what you are looking for.
The company is performing The Nutcracker at Sheffield Lyceum until the 9th January 2016 (see www.sheffieldtheatres.co.uk for details) before visiting Northampton, Crawley, Jersey and Bath up until the 30th January 2016. Visit www.pmbpresentations.com for details. by Paul Szabo | @iamscubamonkey