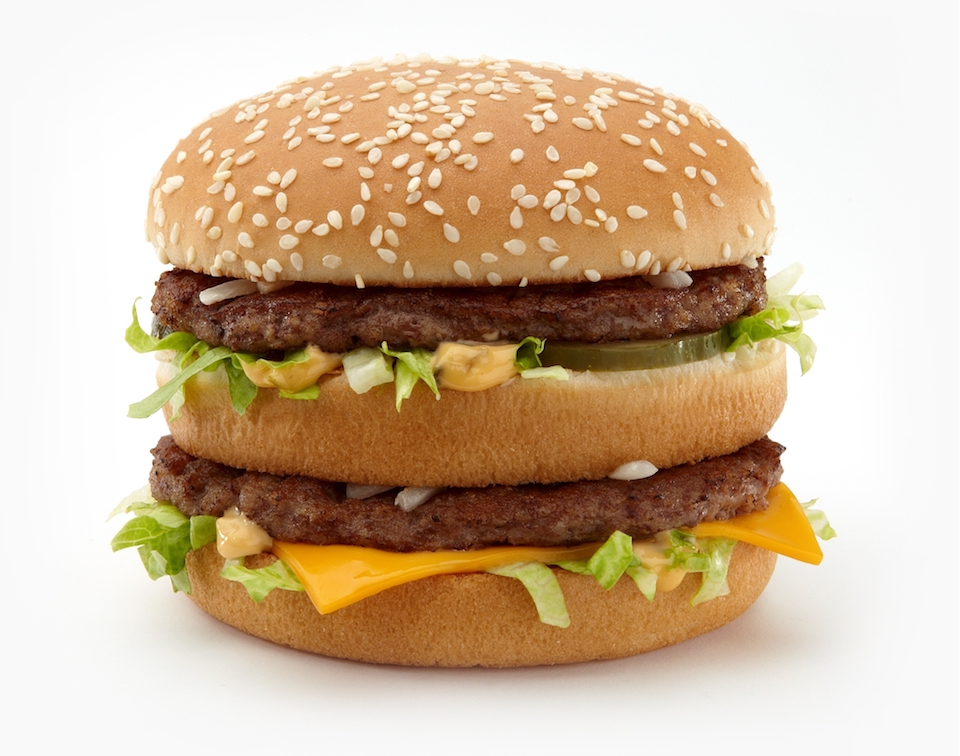 The mega-chain McDonald’s has announced that it’s to quit using plastic straws. It currently uses 1.8 million straws every day, according to the BBC – most of which are single use and end up in the trash.

It is estimated that we use over 8 billion plastic straws in the UK each year and considering there is under 70 million of us in the country – that’s a lot of straw per person.

The restaurant is to phase out the plastic in all 1361 of its UK and Irish store by 2019. The eventual aim is to make all of McDonald’s packaging sourced from renewable or recycled sources by 2025.

The new policy follows on from a successful trial in a few restaurants earlier in 2018. The company said, “Reflecting the broader public debate, our customers told us they wanted to see a move on straws”.

Environment Secretary Michael Gove called it a “significant contribution” to helping the environment, adding that it was “a fine example to other large businesses”.

However, some users, have said that the banning of plastic straws could have unforeseen consequences for people who are disabled, who argue that plastic straws enable people to be able to drink independently, particularly for hot drinks. The eco alternatives either conduct or disintegrate with hot liquids.