Who is Daniel Franzese and What is he famous for?

Daniel Franzese is an actor who has recently spoken out against harassment and body shaming, but who is he and what is he most famous for? 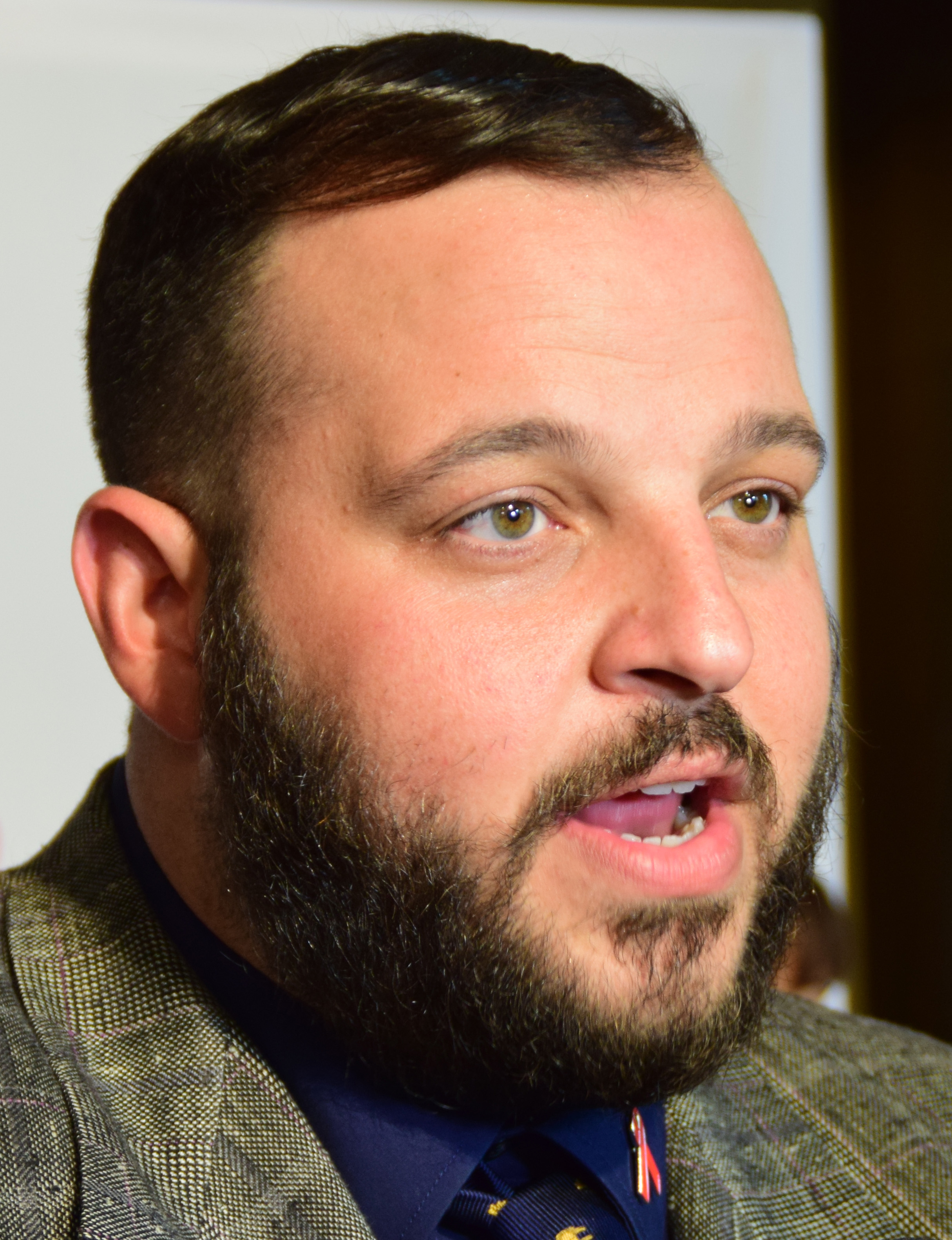 In 2004, Daniel Franzese starred in Mean Girls as Damian. In 2014 he came out as gay, in an open letter published in indiewire. He also starred alongside Lisa Kudrow in her comedy, The Comeback. In 2016/17 he starred in Conviction a legal drama on ABC. He also appeared in the 2015 HBO series, Looking.

Previously Franzese has also spoken out against the “gay glass ceiling” revealing that after his role in Mean Girls (which was gay) he had been turned down by Hollywood casting directors who were looking for more ‘masculine’ actors.

In 2016 Franzese revealed he was engaged to his boyfriend, Joseph Bradley Philips. Daniel proposed to Joseph in a North Hollywood, Starbucks.