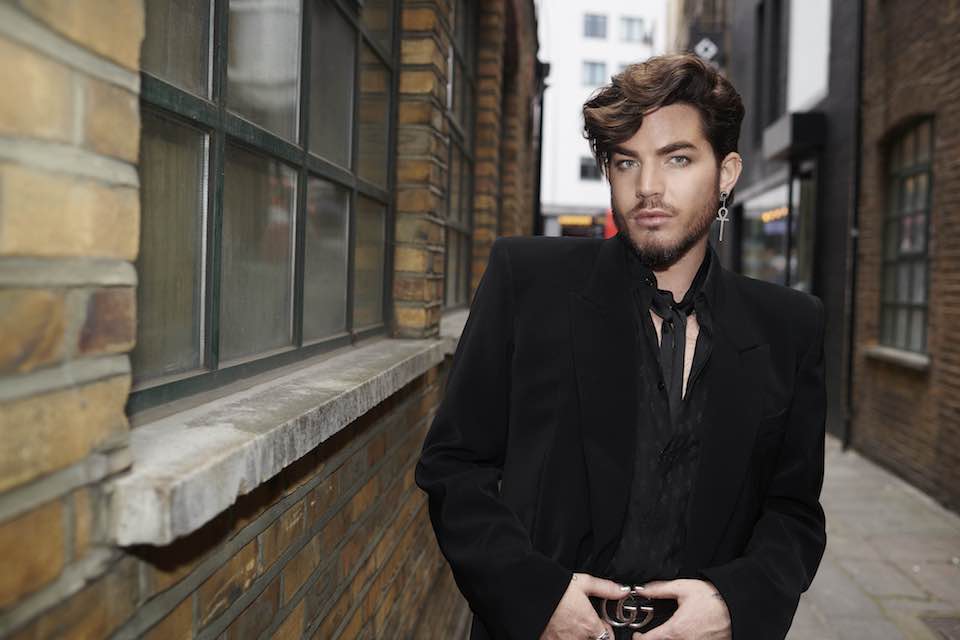 Global star Adam Lambert has released some epic new music… and we’re so here for it.

The 6 track EP opens with his glam-funk hit, “Superpower”, which was released as a single earlier this month and has already amassed over a million plays on Spotify.

Of the EP, he said: “I’ve followed my instincts and intuition more than ever with Velvet, leaning into truly musical influences from the 70s, early 80s and contemporary pop. It honors what made me want to be a musician in the first place.”

Tomorrow (28th September), Adam will perform with Queen headlining Global Citizen Festival. After completing a huge sold out North American tour with the band, it was recently announced that Queen + Adam Lambert will embark on a colossal UK and European tour in the spring/summer of 2020, to include five dates at London’s’ O2 Arena.

‘VELVET: Side A’ comes four years after the release of Adam Lambert’s last album ‘The Original High’, which reached the Top 3 in the US and Top 10 in the UK and took his overall worldwide sales to over 3 million units. His previous album ‘Trespassing’ was the first album by an OUT artist to hit number 1 on the US Billboard chart. Adam has been touring as the lead singer of Queen (Queen + Adam Lambert) since 2012, including two huge world arena tours which sold out in minutes and gained critical acclaim. In between touring the world with Queen, Adam has been exploring the world of film and TV with a cameo in Oscar-winning film Bohemian Rhapsody as well as voicing character ‘Emperor Maximus’ in animated-live action hybrid movie Playmobil: The Movie.