Heteronormative : What Does It Mean?

Heteronormative : What Does It Mean?

You may have heard the word Heteronormative being thrown around and wondering what on earth it means. 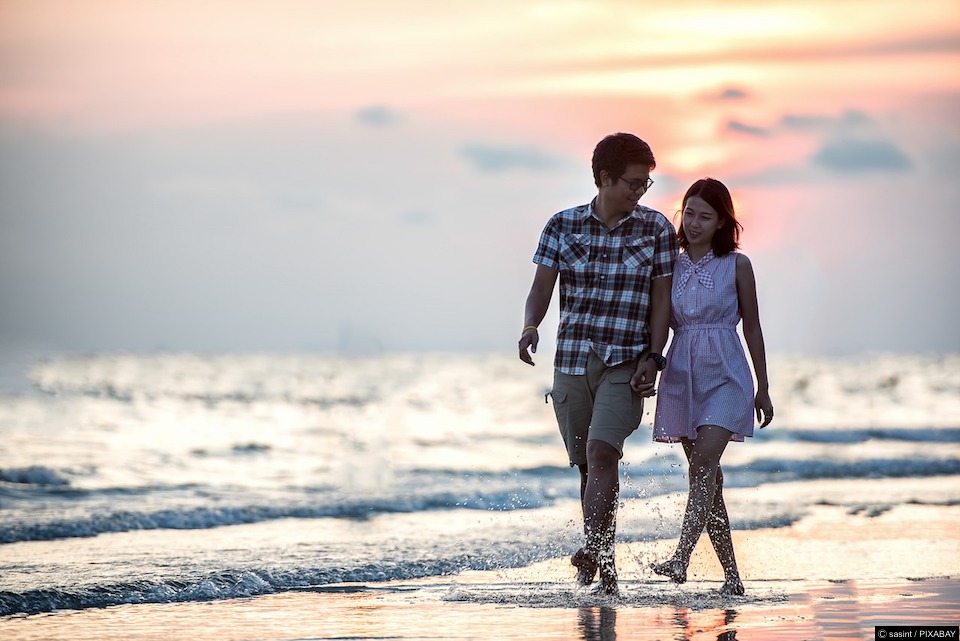 Heteronormative, or heteronormativity is a word used a lot in connection with the LGBT experience. It refers to what is normally (normative) expected from society – which is, by and large, made up of mostly heterosexuals (hetero).

So when you blast those two words together you get one that describes the normal, average way of doing things. Basically the stuff of Hollywood movies: boy meets girl, they fall in love, make children and the cycle continues.

It is also defined as the view that promotes a heterosexual lifestyle as the normal or preferred sexual orientation and that others are wrong or deviant.

It’s the idea that men and women fall into two very neat and distinct genders and sexuality roles.

It is seen, largely, as deeply marginalising by the LGBTI community.

It was coined or at least popularised by Michael Warner in 1991.

Heteronormative behaviour could include:

As you can see, from my not so exhaustive list that basically being heteronormative is like living in the 50s. Fantastic for brand new cookers, fridges, the dawn of the jet age and brand new inventions, not so good for living your life how you’d like to – straight or gay, male or female.