Are Jedward in financial trouble? 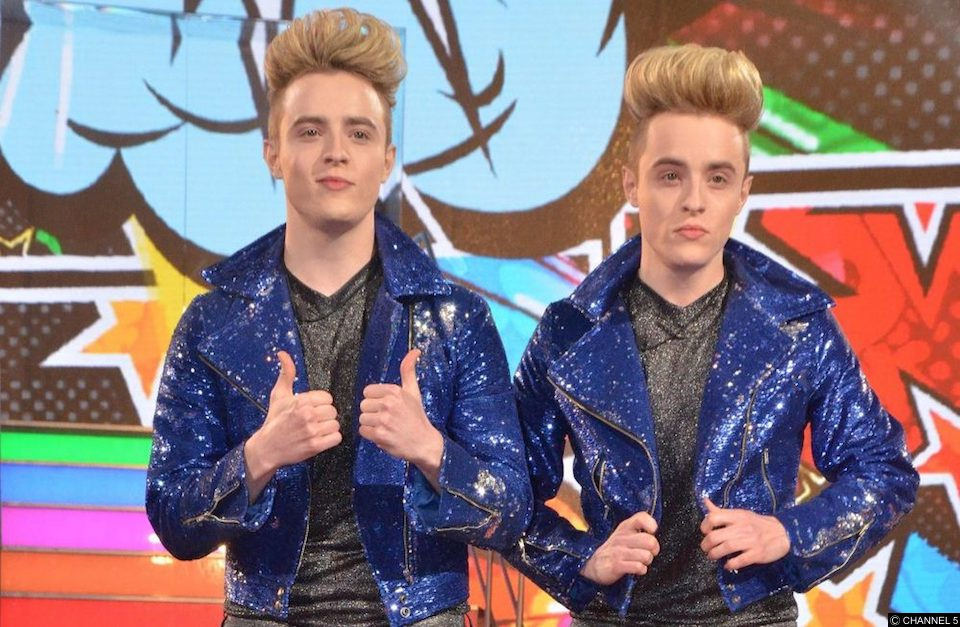 Reports have emerged from Jedward’s entertainment company that show hundreds of thousands of Euros in losses!

The super-excitable duo, from the X Factor, have an entertainment company called, Planet Jedward, which is registered in Dublin and it seems to be in a financial sinkhole. The last two years of account both show losses of over €100,000.

The company has two sole directors, Edward and John Grimes.

However, we wouldn’t be too worried for the boys, in September 2013 their estimated net worth was €6 million and they were ranked as the fifth most financially successful X Factor act in the history of the competition.

Things were starting to look down for the duo when Louis Walsh revealed that the flamboyant brothers were his most embarrassing career move.  Despite this, the boys have managed to rack up some incredible achievements. They’ve released three number one studio albums and 11 singles, three of which went to number one in Ireland.

They’d better start getting back on the road before Bratavio takes their place.