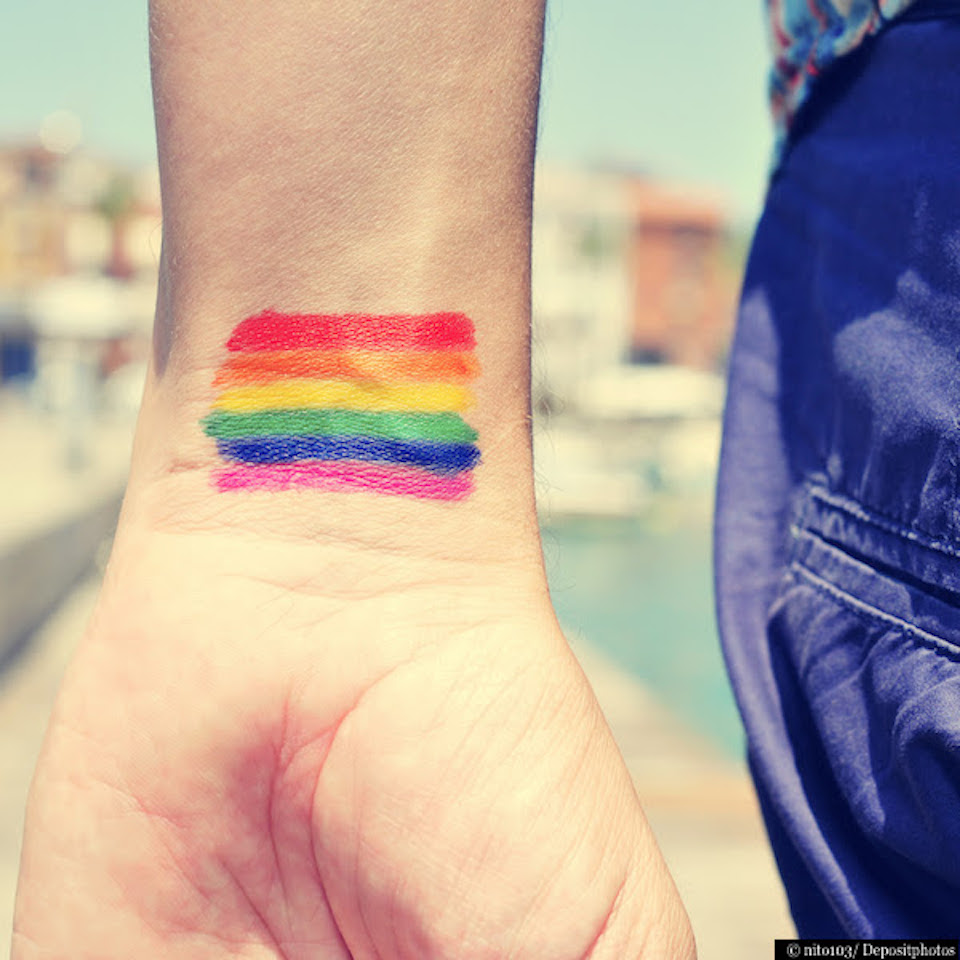 Denmark has declassified transgender from its list of mental illnesses.

The Danish Parliament has ushered in a historic victory in the struggle for transgender rights by today adopting a decision to no longer stigmatise transgender identities as mental disorders, said Amnesty International.

“This very encouraging move from Denmark sets a strong example internationally towards destigmatising transgender people and paving the way for quick and transparent processes for legal gender recognition.

“It is disgraceful that globally the norm is for transgender people to be placed under the category of mental disorders because of their gender identity. This label means that transgender people are forced to undergo traumatizing and humiliating psychiatric evaluations in order to legally change their gender or even to be able to access gender reassignment treatment.”

The move positions Denmark as a frontrunner in improving transgender rights globally, as pressure is mounting on the World Health Organisation (WHO) to stop classifying transgender identity as a mental disorder in its International Classification of Disorders (ICD).

The WHO is set to revise the ICD by 2018. Removing transgender identities from this classification of mental disorders would encourage countries worldwide to do the same.

The decision in Denmark follows campaigning from Amnesty International and other human rights and lesbian, gay, bisexual, transgender and intersex (LGBTI) organisations and activists.

This article was from Amnesty International. It was not paid for.