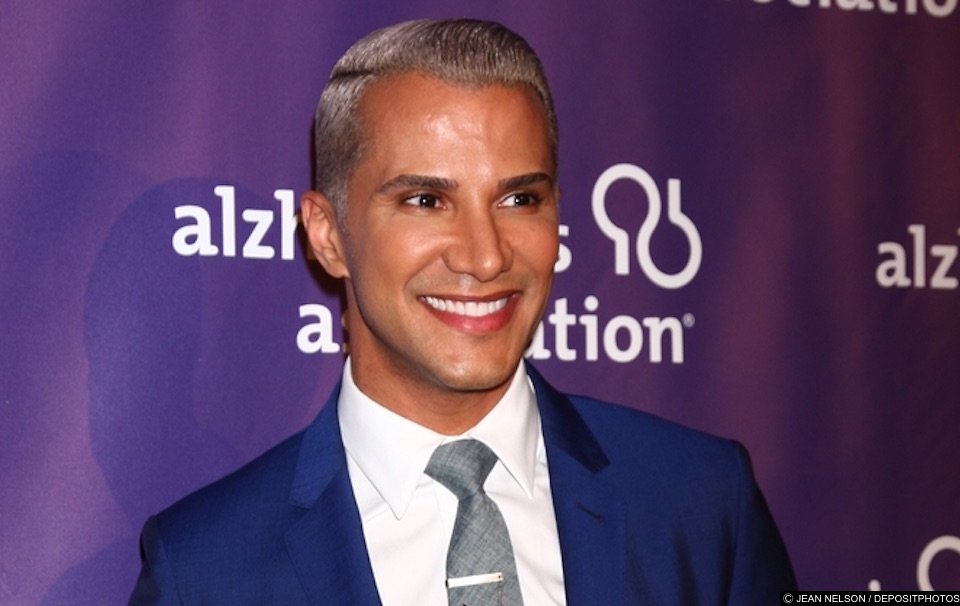 One of America’s favourite talent judges just unveiled a full body of tattoos.

In this @dsquared2 skin.

Out celebrity makeup artist, Jay Manuel has left his fans speechless after posing in the buff – showing nothing but a full body of tattoos!

But it wasn’t so much the tats that got people talking it was the fact that he was wearing socks and sandals… in the shower that disturbed his fans the most.

However, if you think that Jay is hiding all those tats under his usually finely tuned look, you’d be mistaken. Hours later he uploaded another full body picture, but asked his fans what his first tattoo should be!

For all of you who thought those tattoos were real (see my last post)… I'm starting to think… maybe it's time for some ink! What should my first #tattoo be??? #NoTattoos

Jay was a key figure in America’s Next Top Model but was let go in 2012, by Tyra Banks along with Alexander and photographer Nigel Barker after the show’s ratings plummeted from a high of 5.4 million in 2006 to 2.4 million in 2011