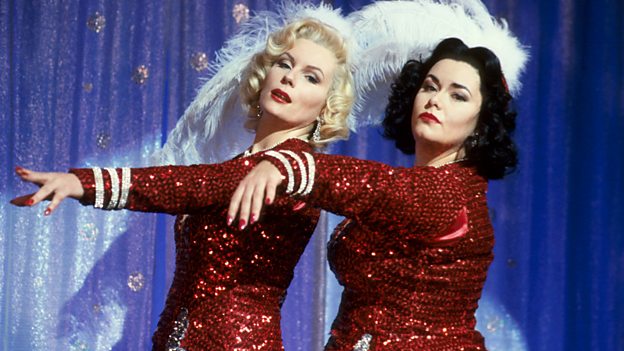 French and Saunders are reuniting…

To celebrate the 30th anniversary of their show, Jennifer Saunders and Dawn French are reuniting for a Christmas special. Their last series aired just over a decade ago in 2007. The first series aired in 1987.

“There’s some Handmaid’s Tale in there. We had fun with some of the costumes.”

Fans can also expect to see a parody of drunken reality TV shows, with French admitting that she was quite shocked by some of the behaviours of some of the contestants and cast in those type of shows.

It is expected that the show will air on BBC 1 on Christmas Day.