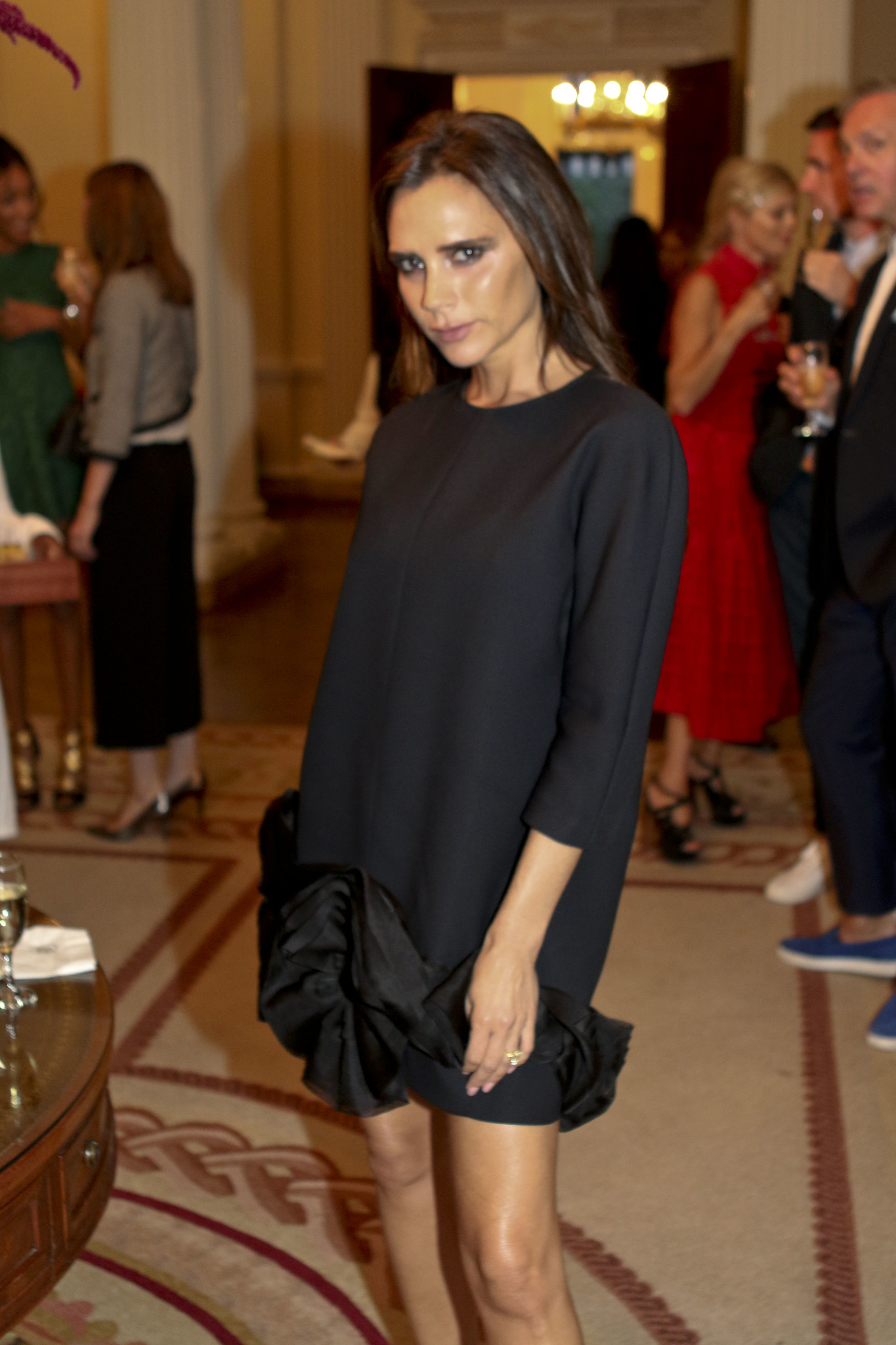 You heard it here first.

Apparently, Victoria herself told Austin while he and Marc Jacobs (they were once boyfriends many many moons ago) were at dinner with the former Spice Girl turned fashion empire owner one evening when she revealed that she “never planned on becoming that famous” and the very savvy reason why she never smiles in photos anymore.

According to Austin, everytime Victoria showed any emotion before her decision to tone down her facial expression, magazines and the press would continuously speculate on her happiness, her marriage or any aspect of her life. The only way to stop the speculation was to “keep neutral”.

Listen to the Podcast on Soundcloud or subscribe on iTunes to hear the full, incredible revealing interview with Austin.