Listen to the new track by George Michael 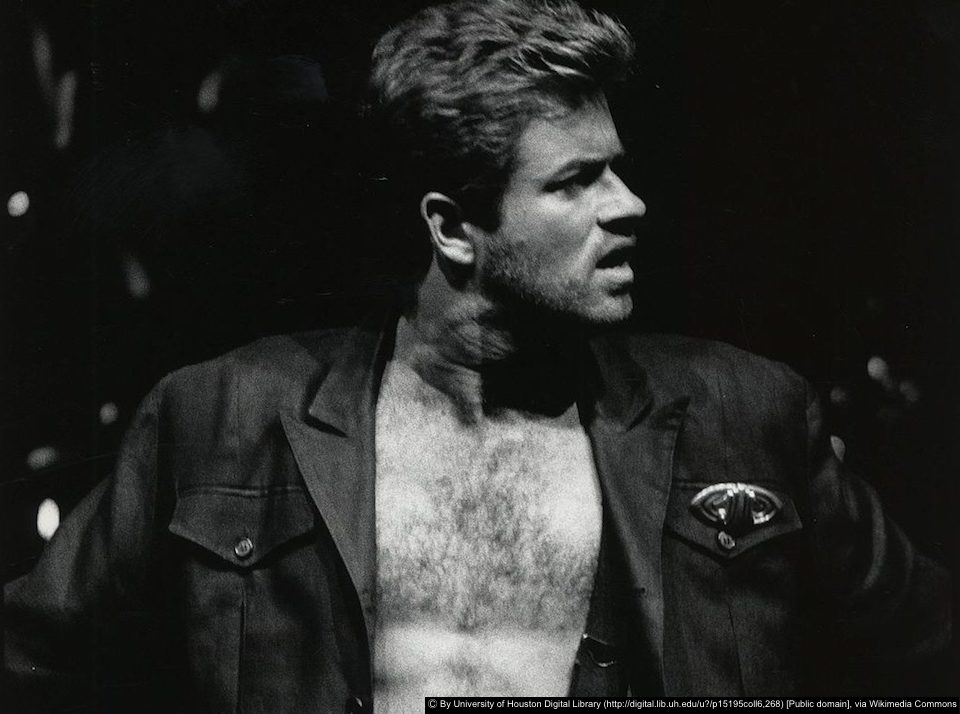 The estate of the late George Michael has released a brand new recording from the iconic singer.

The song was played by the BBC on Radio 2 during the Chris Evan’s show this morning, (7th Sept). The song is a previously-released track but it has been remixed, by hit maker, Nile Rodgers. It was originally released on the 1987 album, Faith.

It was, however, originally meant to be on the Listen With Out Prejudice album.

The track has been produced by Nile Rodgers, who had been working with Michael shortly before he died. He said that he hope the track would make fans proud.

Listen to the track now

You can listen via the BBC website and the song will be available to buy from 9 AM.

News of the single came as his sisters Melanie and Yioda posted an update on his official website, saying they will carry on his musical legacy “exactly as Yog would have wanted”.

The singer who passed away on Christmas day died after suffering a dilated cardiomyopathy with myocarditis and fatty liver. His body was found by his partner, hairdresser Fadi Fawaz, at his home in Goring-on-Thames, Oxfordshire. Authorities said there would not be an inquest as the cause of death was “natural”.

At the time of his death, police said his death was not suspicious, but unexplained. An initial autopsy completed on the body of the singer proved to be “inconclusive”.