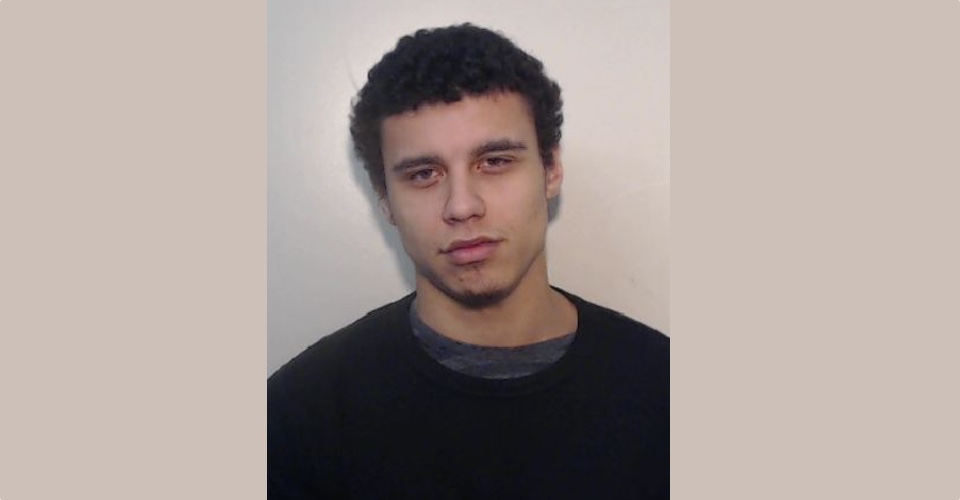 A man who robbed and left his victims unconscious has been slapped with a lifetime ban from entering Manchester’s gay village and handed a long jail sentence.

A man who targetted victims in Manchester’s gay village has been jailed today after pleading guilty to six counts of robbery and one count of theft from a person at an earlier hearing.

Mason Shaw (01/07/1996) of Sharples Hall Street, Oldham was sentenced to 8 years and 9 months with an extended licence of 4 years and 3 months. at Manchester Crown Court.

Shaw has also been given a lifetime Criminal Behavioural Order, preventing him from entering Manchester’s gay village.

In September 2016, police received their first report that Shaw had robbed a man in Oldham.

Between this incident in September and 10 December 2016, Shaw has committed a further six robberies, targeting people predominately around Manchester’s gay village.

The court heard how Shaw would seek out people from this area, isolating them from the crowd, before strangling them until they lost consciousness.

At this point he would rob them before leaving his victims to come around.

“Shaw has committed a number of robberies, clearly targeting members of the gay community, brutally taking their possessions from them.

“I cannot imagine what Shaw’s victims must have gone through, being robbed and abandoned in such a terrifying way.

“Given the nature of these robberies, I am grateful that we’ve been able to secure such a long sentence for his heinous crimes.

“Today’s result hopefully goes some way to reinforce that violent crime, of any kind, will not be tolerated in Greater Manchester.”

This article has been amended. A previous version noted a different address and a different extended license.