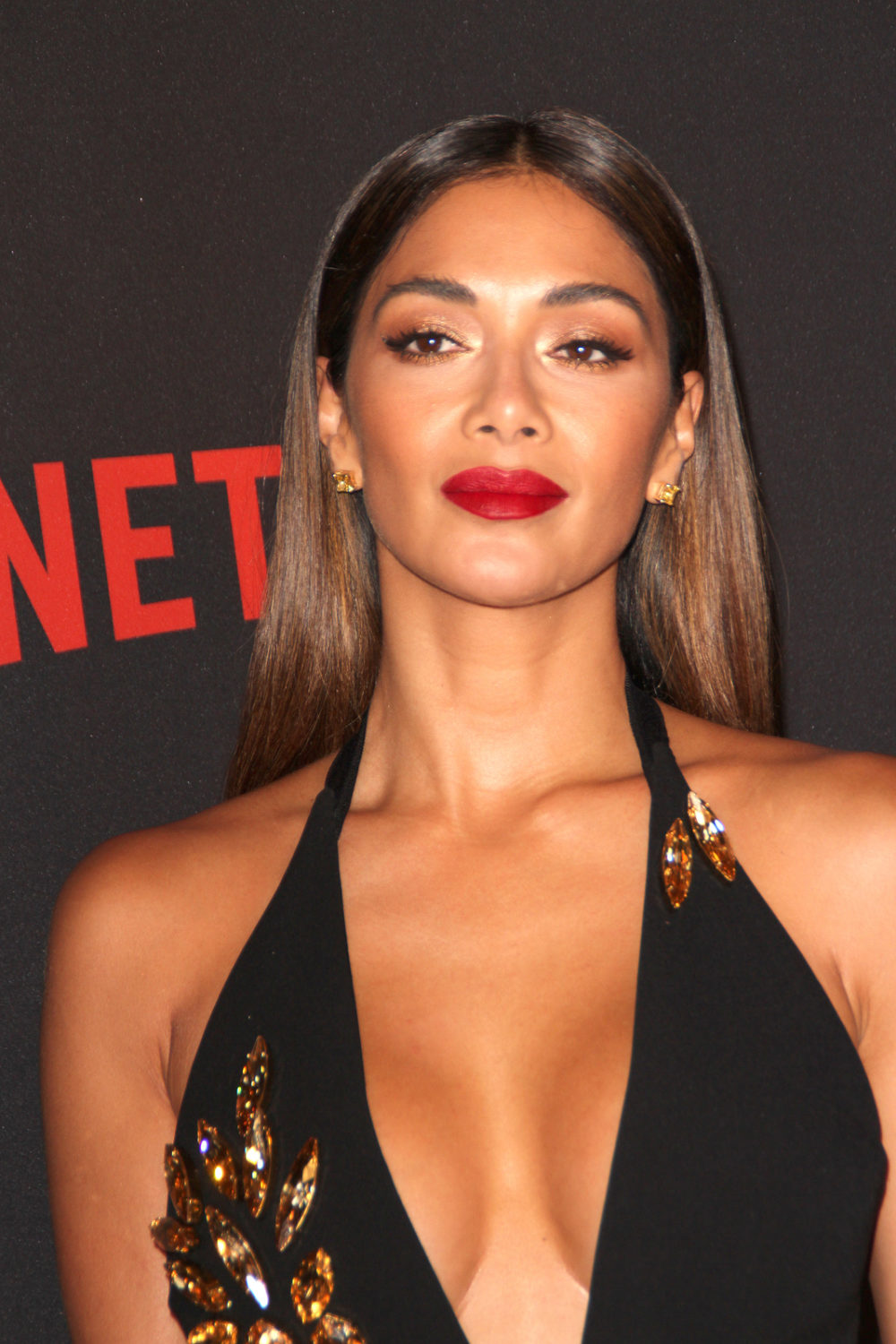 Guess who the new X Factor Judge is rumoured to be? It’s Nicole Scherzinger. The singer is apparently due to make a return to judging the ITV talent show. She was last seen in 2013, when she helped Sam Bailey win the competition. She also championed with James Arthur and was responsible for allowing Rylan Clark through the judges houses.

The Sun is reporting that the former Pussy Cat Doll front woman is due to step in after Rita Ora suddenly quit the judging panel after just one year in the seat.

It is thought that she’ll join Sharon Osbourne, Louis Walsh and Simon Cowell for what could be the last season of the talent show.

ALSO READ: Sharon Osbourne admits she could be bisexual

The announcement that Rita Ora has departed came after a slew of departures for the show, after last year’s cast shake up.

Nick Grimshaw, Rita Ora and Cheryl have all left the show.

Dermot O’Leary is expected to resume his presenting duties – replacing Olly and Caroline.