Students at one of the world’s most prestigious universities have been handed a leaflet explaining why they should start to use the pronoun “ze” instead of gender-specific pronouns such as “he” or “she”. 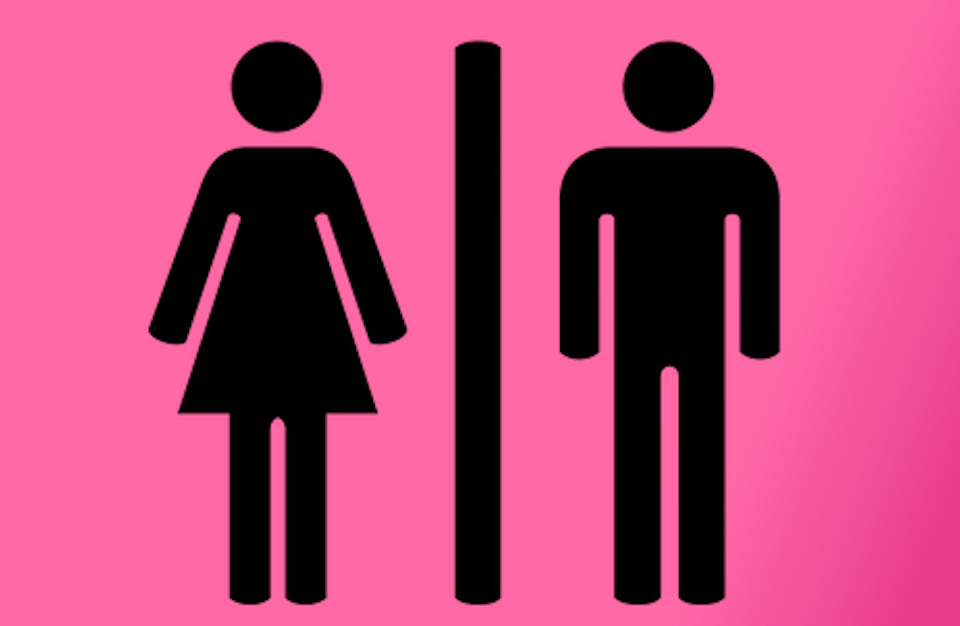 The leaflet, which has been distributed by the student union is a campaign they hope will prevent discrimination and offence caused by the incorrect use of pronouns for students at the University. It is hoped that the rules will be used in lectures and in general use around campus.

The Sunday Times reported that students already face disciplinary action if they purposefully misgender a person. According to its behaviour code, “repeated use of the wrong pronoun to define a transgender person is an offence”. Language that “may amount to harassment” or “deliberately using the wrong name or pronoun in relation to a transgender person, or persistently referring to their gender identity history” could land the perpetrator in trouble.

“Events start with a speaker introducing themselves using a gender neutral pronoun. It’s part of a drive to make the union intersectional.”