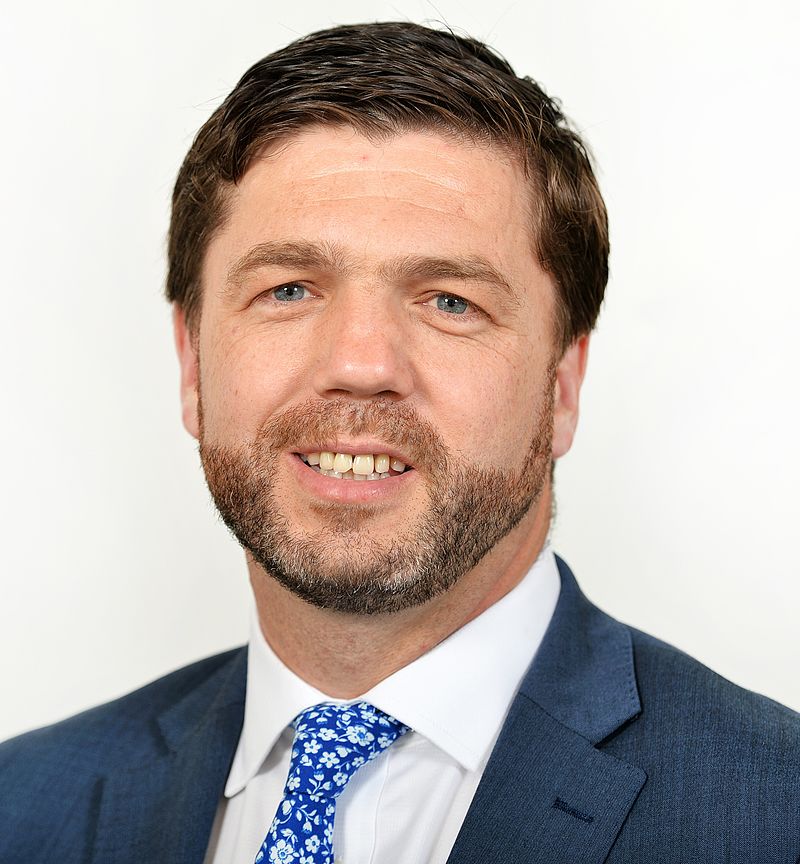 PM hopeful Stephen Crabb has said that any suggestion of him being homophobic or that he supports so-called gay cures is “complete fabrication”.

MP Stephen Crabb has said that any suggestion that he supports so-called gay cures or that he is homophobic is a “complete fabrication”. He also called the idea of gay cures reprensible.

Speaking on the Radio 4 show, Today, the MP for Preseli Pembrokeshire said, “I don’t believe that being gay is a sin” and idea of “gay cure” is “reprehensible”

As a member of Parliament Stephen Crabb has voted against every piece of legalisation that would protect or equalise the rights of gay and lesbians in the UK.

In 2007 Crabb voted against the Equalities Act (Sexual Orientation) which protects gay people from discrimination in the provision of goods, facilities, services, education and public functions because of their sexuality.

Crabb has stood by his voting decisions by saying, “It wasn’t a clear-cut vote for me, but I don’t regret any vote I’ve taken.”

Last week THEGAYUK emailed each of the five candidates for assurances that if they got into power that gay rights and LGBT equalities would not be eroded or rolled back.

Today, four days on, only Michael Gove’s office has responded.