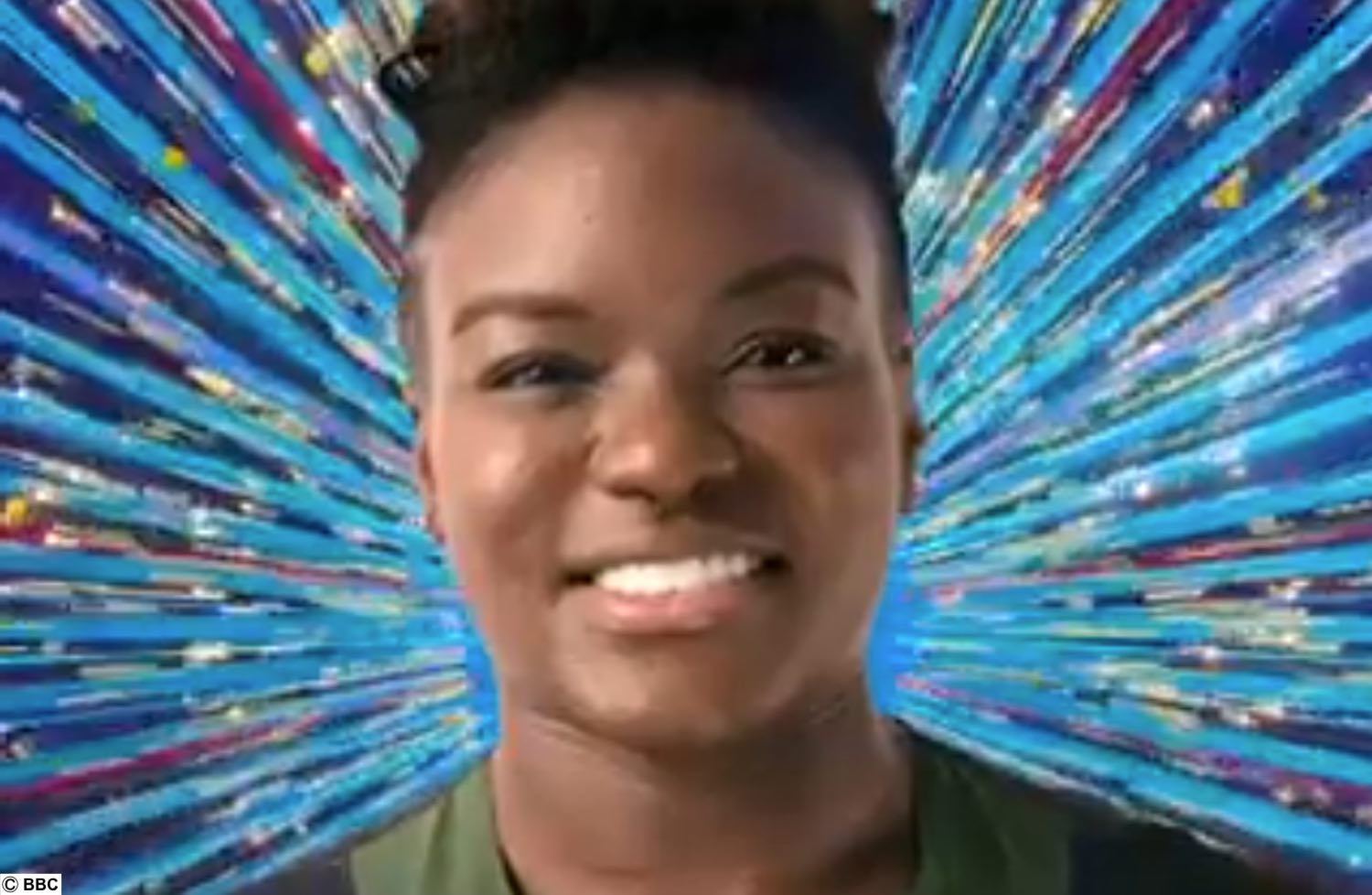 Despite calls for years, it’s taken the BBC until 2020 to introduce its first-ever same-sex couple to the very popular reality show, Strictly Come Dancing. The contestant who gets to be in the very first same-sex coupling is Boxing champ, Nicola Adams, who is openly bisexual.

However Strictly isn’t the first prime-time entertainment show to introduce a same-sex coupling, last year that honour fell to Dancing On Ice when Steps’ singer “H” was paired with Matt Evers.

It’s not yet known who Nicola will be paired up with on the show which starts in mid-October.

Speaking about her history-making appearance on the show, Nicola said,

I’m really excited to be joining this year’s incredible line-up for Strictly Come Dancing. I’m a huge fan of the show and am thrilled to be part of something that holds such a special place in so many people’s hearts.

“People might know me from work in the ring, but I’ll be every bit as passionate and dedicated on the dance-floor too. I also wanted to thank the BBC for supporting me and making me the first ever all female-pairing; and it’s amazing to be a part of the movement for change, diversity and breaking boundaries in the entertainment industry.”

Of course, when the announcement was made, some people couldn’t hold back their fury over the involvement over the same-sex coupling, with many claiming that the casting of Nicola was down to “ticking their diversity boxes”.

One person slammed the casting saying, “I won’t be watching! Normally do but won’t this year.”

Another said that the BBC was “pandering to the woke generation”,

However the were many positive comments as well, with the BBC being praised for upping LGBT+ representation.