What time is easyJet: Inside The Cockpit on ITV? 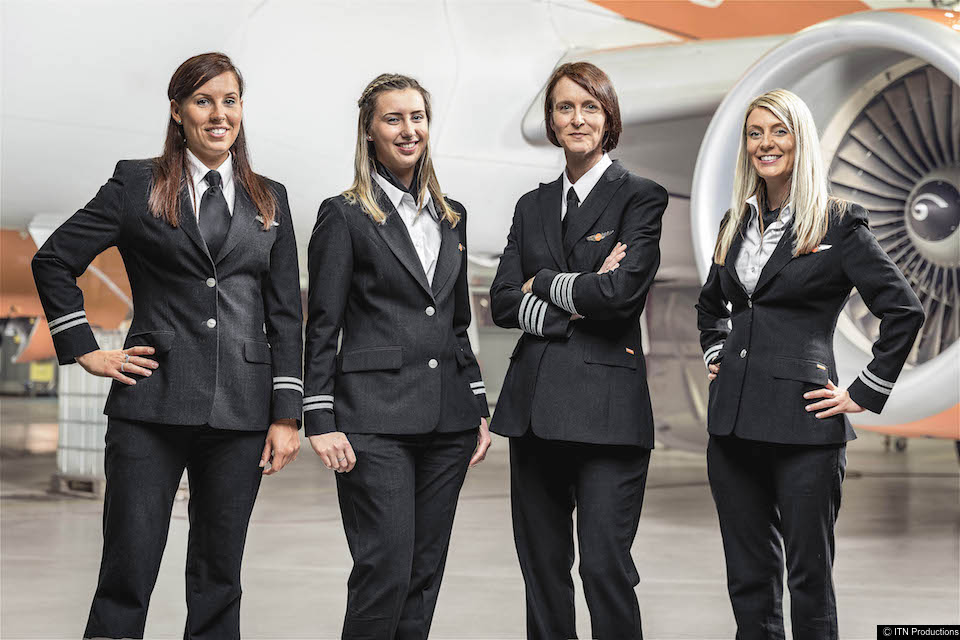 A brand new series for ITV finishes tonight, easyJet: Inside The Cockpit airs on ITV at 9:00 PM, Mon 21 Aug

The last of two episodes of easyJet: Inside the Cockpit airs Mon 21 Aug at 9.00 PM.
easyJet: Inside the Cockpit
Last year British people took more flights than ever before, and with air travel increasing there’s now a worldwide shortage of pilots.
This year easyJet, the UK’s biggest airline, launched its largest ever pilot recruitment drive including a focus on encouraging more women to apply for this career in which females currently make up only three per cent of pilots worldwide.
This two-part primetime series opens the door into the cockpit to follow rookie pilots as they take their first steps from the flight school classroom into the flight simulator, and on to flying large jets with hundreds of passengers on board.
This week, freshly-qualified 20-year-old Ryan Clyde lands for the first time in the dark in Paris with passengers on board – with the added complication that one of them has never flown before, and is extremely nervous.
Meanwhile, cadet Sophie Trunan learns how to deal with G-forces, and the firm’s training captains jet off to France to showcase their skills to seven fledgling pilots.
Becoming a pilot involves dedication and determination and the trainees come from every walk of life. But does the reality live up to the dream of flying high?
easyJet: Inside the Cockpit airs  21 Aug 2017, at 9:00 PM on ITV