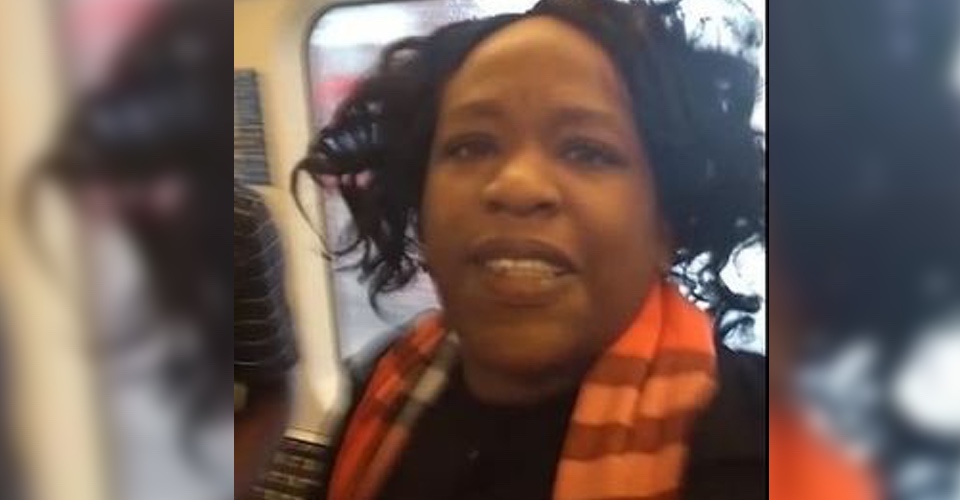 A women "threw cup of coffee" and "hits" gay couple on train, according to police reports

A women “threw cup of coffee” and “hits” gay couple on train, according to police reports

Officers would like to identify her after a homophobic incident on board a Hammersmith and City line tube train.

On 9 August at approximately 7.25am, two men boarded a train at Plaistow and asked a woman to move her bag from a seat so they could sit down.

British Transport Police reports that a verbal altercation ensued, during which the woman allegedly shouted homophobic abuse at the two men.

She, according to the BTP threw a cup of coffee at the victims and hit one of them in the face several times.

It is believed the woman left the train at Bromley by Bow station.

Officers believe the woman in the photo may have information which could help their investigation.