12 Places it’s never been illegal to be gay 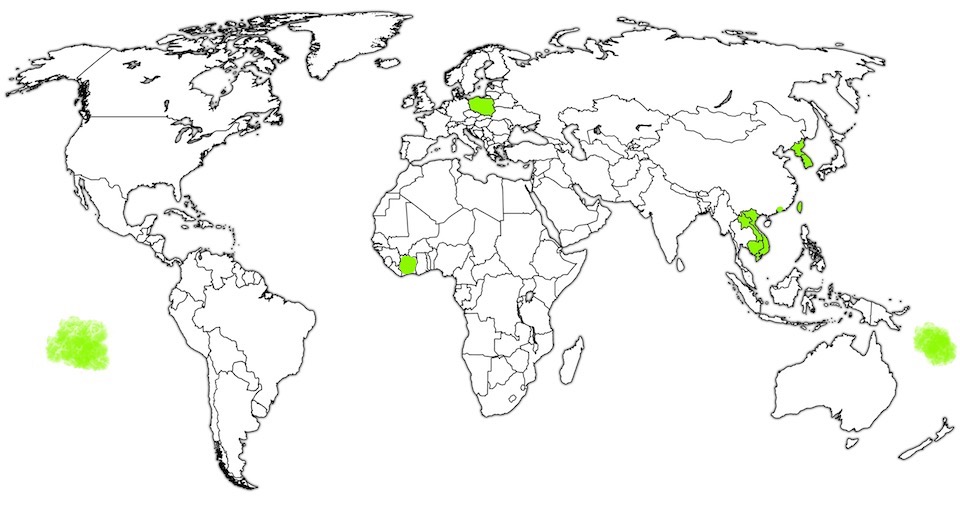 Despite homosexuality being outlawed by most countries at some point in history, there are eleven countries and nations in which it has never been against the law to have sex with someone of the same sex.

Many countries have never outlawed female same-sex relationships, however, male on male sexual activity has been outlawed in many country and territories throughout history.

This is a list of countries where it has never been illegal to be a gay male. This list is not an endorsement of LGBT+ rights in each of these territories, rather that, the governments of each country has never outlawed sex between two men.

LGBT citizens of Cambodia may live without discrimination protections or same-sex marriage, but it has never been illegal to be gay and the age of consent is equalised with heterosexuals.

In private sexual relationships between consenting adults has always been legal in this African nation, which is highly unusual for an African country as the majority of nations on this continent have outlawed sex between two men.

There have never been laws against homosexuality in French Polynesia, it has brilliant protections for LGBT people which are in line with France’s legal system.

There are no specific protections against discrimination for LGBTs but it has never been illegal to be gay.

Poland is one of the few countries where homosexuality has never been considered a crime. Homosexuality was made illegal when Poland lost its independence in 1795 where the sodomy laws of  Russia, Prussia, and Austria came into force in the occupied Polish lands. They were finally abandoned in 1932.