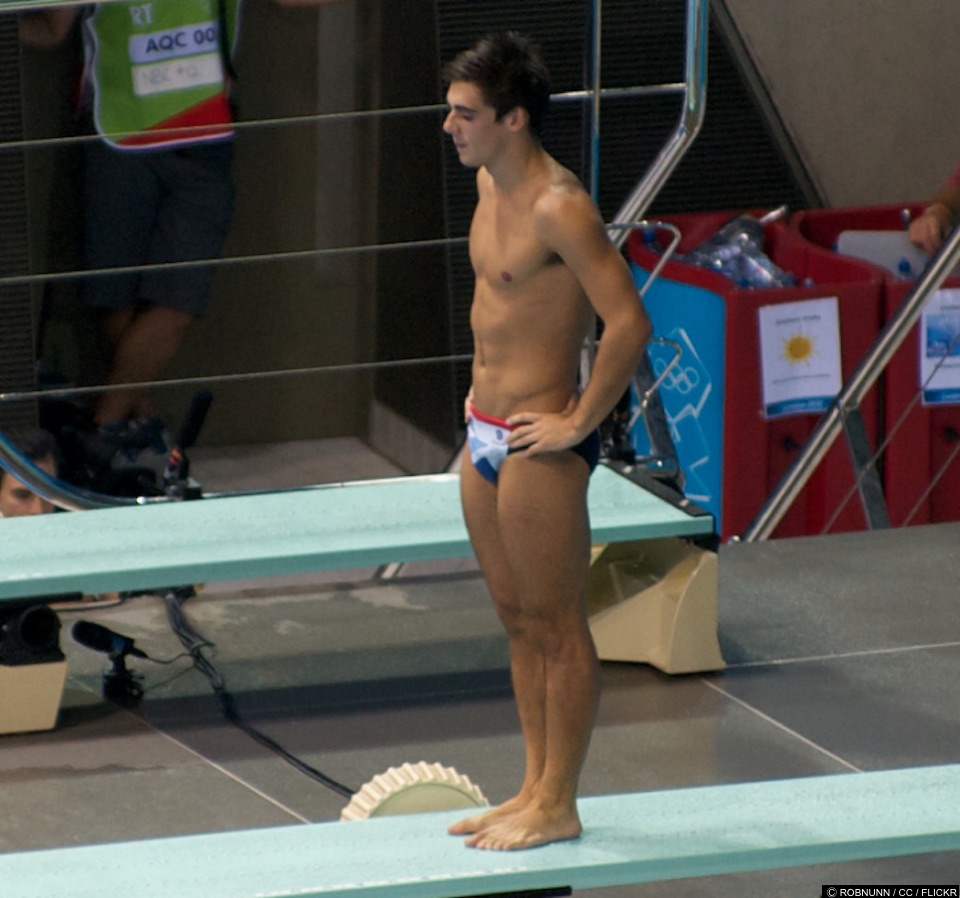 British Olympian Chris Mears has become, it seems, the latest victim of an online hack of naked pictures.

Pictures that purport to be of the Olympic diver, Chris Mears, have leaked online. Since the alleged nude pictures of him leaked the sportsman started trending on Twitter. He’s become just one of many celebs who had their naked images hacked or leaked online last year including, Sam Callahan, Ben Cohen, Shayne Ward and Jake Quickenden.

The diver has yet to speak out about the leak.

Last year it transpired that the athlete was planning a leave from Diving to concentrate on his music career setting his sights on dominating the charts. Speaking to The Sun a source said,

“Chris is obviously heavily invested in diving but music is his passion.

“He released a single in Latin America last year but now he is targeting mainstream success in the UK.

“He saw the way Tom Daley used his success at London 2012 to create a massive media profile for himself and wants to replicate that formula.

“The sort of easy thing to say but rather difficult thing to do is, where these images are taken consensually then you need to be thinking very carefully about whether you actually want to do it or not. Not putting yourself in the position where there are images around in the first place is the easy fix but not necessarily something that someone will always want to do.”

The stars who have had their pictures leaked have reacted differently to the leaks. Ben Cohen has said that he was “devastated by the leak” and has passed the matter on to his lawyers, Shayne Ward was embarrassed and spoke of his disbelief. Sam Callahan apologised for the leak.