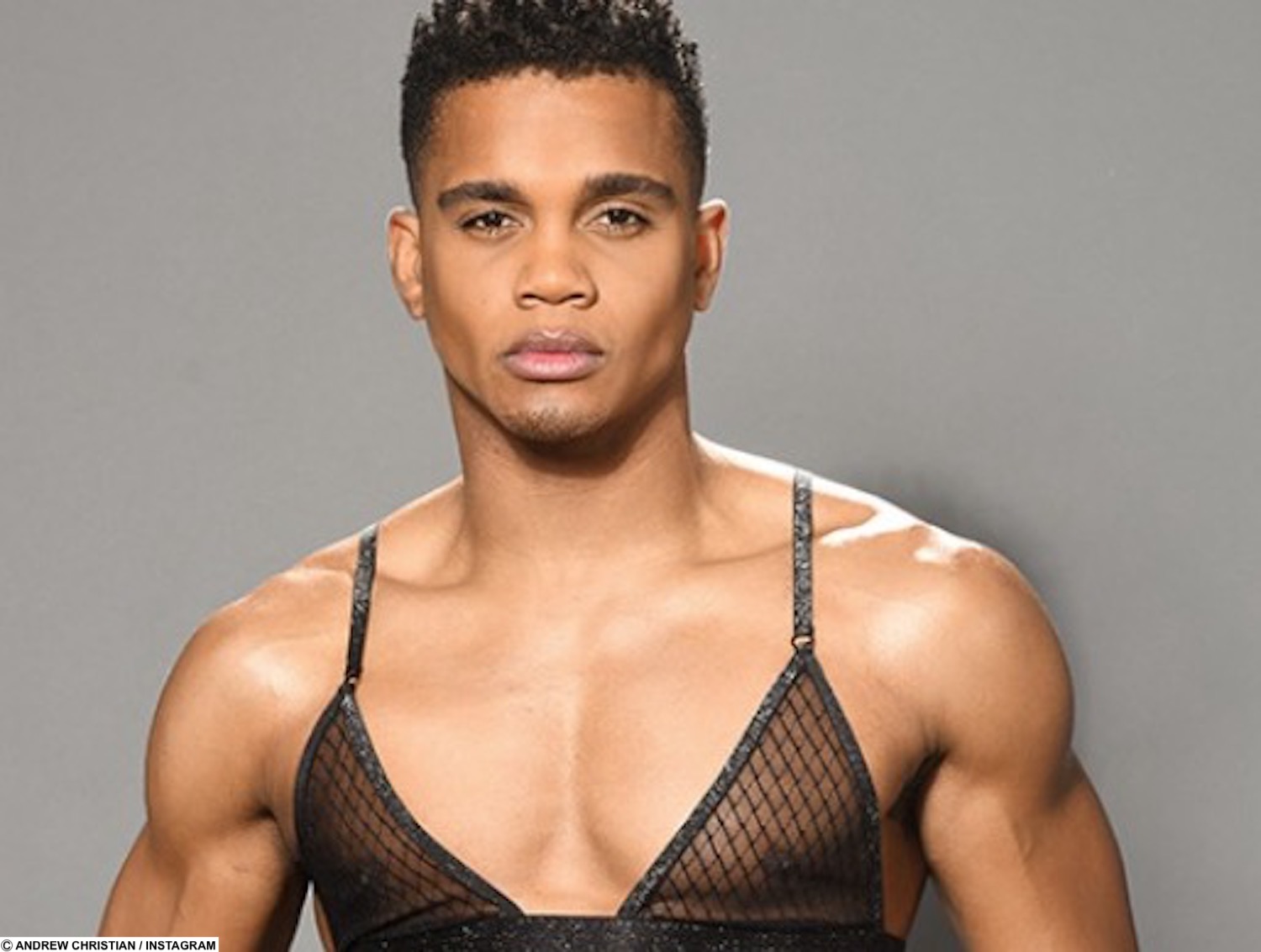 If you’ve ever wanted to wear a bra… now’s your chance as underwear designer, Andrew Christian has released what he is describing as a “gender-neutral/non-binary boy bra”.

The designer, who is famed for his sexy undies, popular with gay guys, is pushing out his design remit and is releasing a range of so-called “boy bras” which the company is calling gender-neutral.

The first is a simple, black see-through mesh design.

He added the picture on the official AC Instagram and it seems as though the boy bra is a hit with the brand’s fans.

The picture was captioned,

The bra, is apparently the least achievement in Andrew Christian’s “genderqueer couture”.

While most people seemed to love the design, some couldn’t help question why it was called the “boy bra” if it was supposed to be non-binary/gender-neutral.

The new bra is being retailed at £23.86 exc P&P and comes in two sizes, Small/Medium and Medium/Large.