Are the cast of The Birdcage still alive? 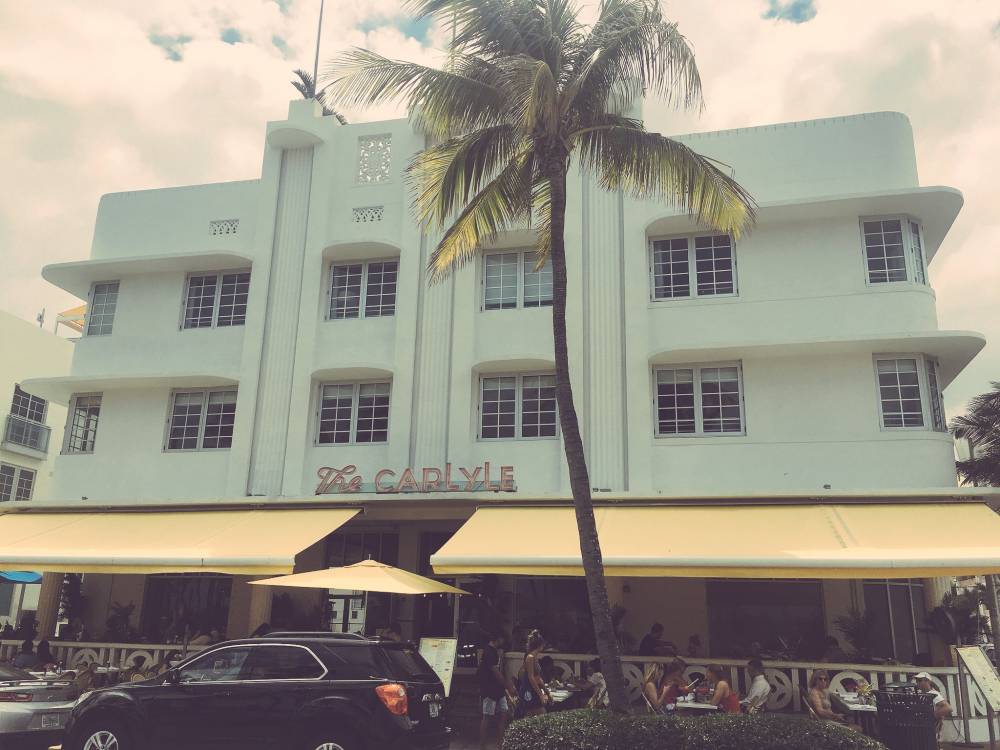 Are the cast of The Birdcage still alive?

It’s been over twenty years since the hit camp comedy The Birdcage was released but what has happened to the cast now?

Sadly Robin Williams lost his life in 2014 when he took his own life. He was one of the world’s most loved actors and had a slew of box office-busting credits to his name, the majority of these were in the 90s. In total, his films have grossed over $3.2 billion in receipts, making him one of the top 20 highest grossing actors of all time. His two biggest films are Mrs Doubtfire and the Disney smash, Aladdin.

Nathan Lane‘s first film credit is for the 1987 film, Ironweed. He worked a number of smaller roles (with the exception of his voice work on Disney’s Lion King) until The Birdcage catapulted him into the big players in Hollywood. He is known for his voice work as much as his acting becoming the voice of the much-loved Pumbaa for The Lion King, he’s also voiced the films Stuart Little and Astro Boy. More recently appeared in the Vanishing of Sidney Hall, which had a limited release in the US in early 2018.

The on-screen son of Armand and Albert went on to write the screenplay for Capote in 2005, which garnered him an Oscar for Best Motion of the year. He also starred in Will And Grace in 2003. Most recently he’s written and produced for the Amazon Prime TV show, The Looming Tower.

Dianne has had a steady career since the blockbuster The Birdcage, but nothing that tops the box office numbers for the comedy. Currently, she’s in the CBS / Amazon Prime comedy, Life In Pieces. She won two Primetime Emmy Awards for her work in television.

Gene retired from acting in 2004. Instead, he focused on writing novels. He has written three historical fiction novels: Wake of the Perdido Star (1999), Justice for None (2004) and Escape from Andersonville (2008). He also wrote Payback at Morning Peak, was released in 2011 and his most recent was Pursuit, in 2013.

After the Birdcage, Calista became a huge star, thanks to her playing the lead and title part of Ally McBeal in the late 90s and early noughties. She starred in 112 episodes of the juggernaut show. She then went on to star in 110 episodes of Brothers and Sisters. In terms of film, The Birdcage is by far her biggest grossing movie.

Who can forget the amazing Agador “these shoes make me fall down” Spartacus? Hank is probably most famous for his voice work on The Simpsons. He plays Moe the bartender, Comic book guy, Superintendent Chalmers, Disco Stu, Apu, Chief Wiggum, and Doctor Nick Rivera. In total, he’s played 32 characters on the long-running cartoon. However, he does crop up in smaller roles in films and starred in the 2014 TV series – Huff, which is definitely worth a watch.

Christine is a huge TV star in her own right. She’s appeared in hits like: Cybill, The Good Wife and now The Good Fight. In terms of films, some of her biggest hitters include, Mamma Mia! Chicago and the musical Into The Woods.

Mike died in 2014 a heart attack at the age of 83. In his long and distinguished career, he directed Who’s Afraid Of Virginia Woolf, The Graduate, Angels In America. His last film was 2007’s Charlie Wilson’s War.