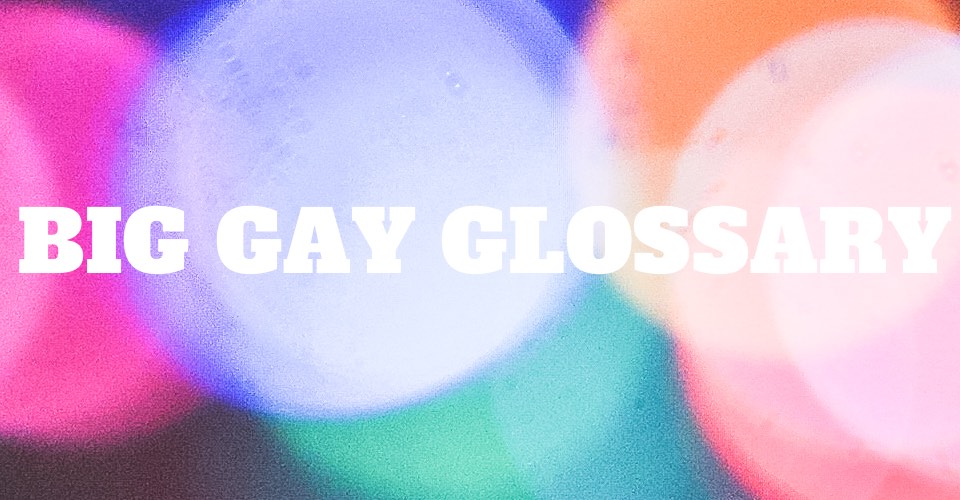 Pre-exposure prophylaxis, or PrEP, it is a drug treatment protocol using a prescription medicine called Truvada and has been shown in a recent trial to be highly effective in preventing HIV in gay and bisexual men, when taken daily and used in combination with other infection prevention measures.

In the UK PrEP is available for those at risk of contracting HIV. Each of the devolved nations has a different policy on commissioning. In England, PrEP has been trialled to investigate its effectiveness in bringing new HIV infections to zero. The initial trial onboarded 10,000 volunteers, it was later increased to 20,000 patients, the trial was called IMPACT. In Scotland, it is available to anyone who is in the at-risk group.

Truvada contains two medicines (tenofovir and emtricitabine) and is already routinely used in combination with other medicines to treat existing HIV infection.

The US Food and Drug Administration has approved Truvada’s use by people at very high risk of HIV infection. Despite trials of Truvada in a number of cities, the NHS is not currently planning to make PrEP available on prescription in the UK, leading to anger and frustration among campaigners.