Boyzone do something really heartfelt for “brother” Stephen Gately 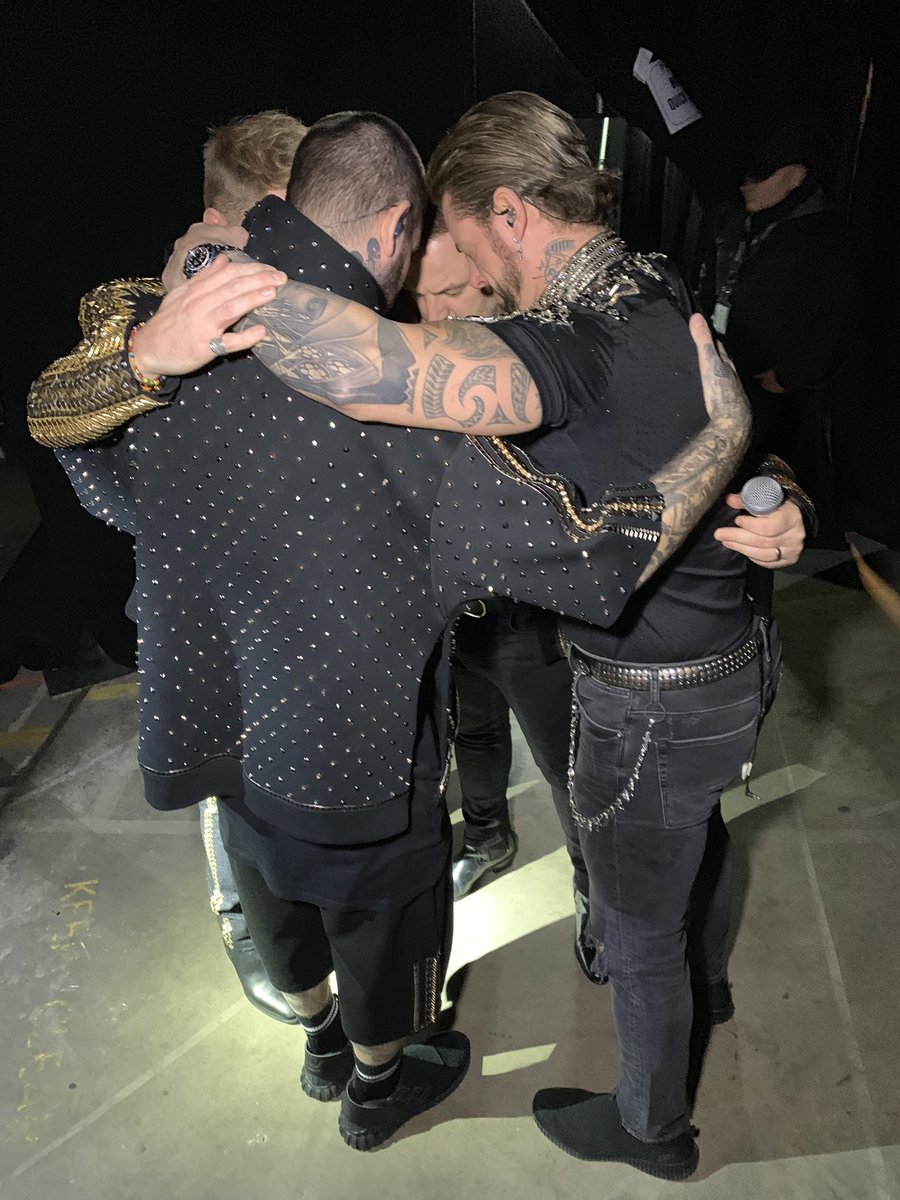 Boyzone took a moment to remember their fallen bandmate and "brother" Stephen Gately.

Boyzone took a moment to remember their fallen bandmate and “brother” Stephen Gately.

The nineties and noughties boy-turned man band, Boyzone, showed that they still have and hold Stephen Gately forever in their hearts. The band, who are on their final tour, took a moment, at their latest show in Leeds, to remember their “brother” Stephen Gately, who sadly died in 2009 when he was just 33.

The band is currently celebrating their 25th anniversary in the music business.

In a simple message on their official Twitter page, the band, shared an intimate picture of the four remaining members, Keith Duffy, Michael Graham, Shane Lynch and Ronan Keating in an heartfelt embrace, with the simple message, “Our moment for our brother”.

Our moment for our brother ??❤️

Stephen Gately, who came out as gay in a blaze of publicity in 1999 was found dead at his home in Mallorca in October 2009. This year will be the 10th anniversary of his passing. His death was determined to have been caused by pulmonary oedema, resulting from an undiagnosed heart condition.

In 1999 there were very few out and openly gay musicians, particularly in boybands. He decided to come out via the press after discovering that someone he knew was planning to sell a story detailing his sexuality to the media.