Can lesbians call themselves “gay”? 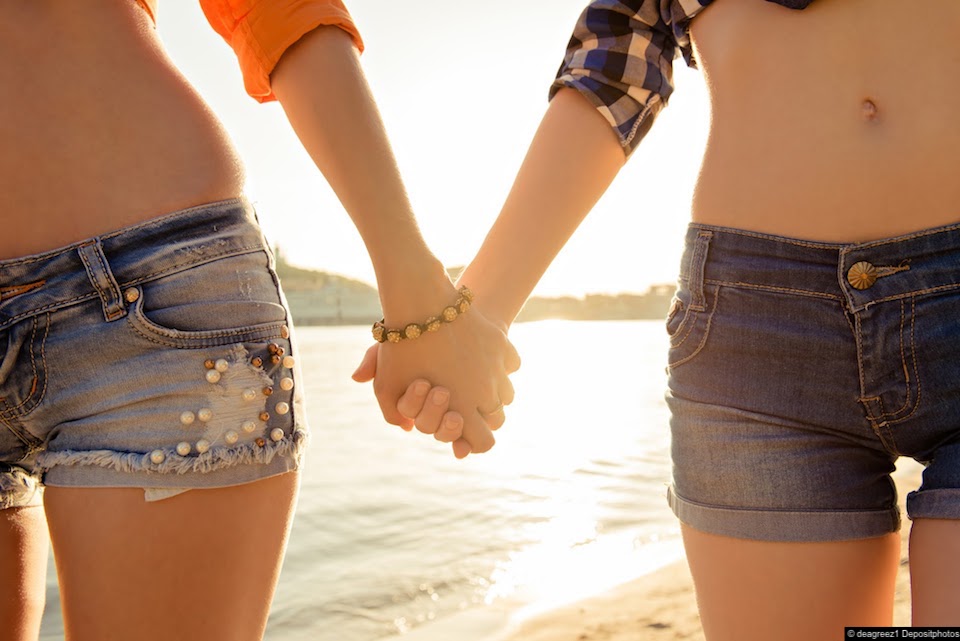 What’s in a label? Some women who love women love the term lesbian while some, prefer the term gay, so which is right?

It turns out both.

A Quora user asked whether she could say she was gay rather than use the term lesbian and people were quick to suggest that either was acceptable – however there may be some, who according to user Robert Pfaff who might be “vehement about the distinction”.

Chrys Jordan helpfully added, “If you are a woman who likes other women, you can call yourself a gay woman or a lesbian, or both.”

Lily added, “You can absolutely say you’re gay. That’s your choice and I think we all know what gay means. It’s about what you think and feel about yourself.”

What does Lesbian mean?

The dictionary defines Lesbian as a “homosexual woman”. The late 19th-century-word “lesbian” originates from the Greek word, Lesbios from Lesbos, which was the home of Sappho, who wrote poetry about her affection for other women.

Lesbian when used as an adjective about the people of Lesbos, describes someone from the island of Lesbos.

GLAAD defines the term lesbian as, “A woman whose enduring physical, romantic, and/or emotional attraction is to other women. Some lesbians may prefer to identify as gay (adj.) or as gay women”.

We asked readers of THEGAYUK.com on Twitter for their reaction… Here are the results:

We saw this thread, https://t.co/vbhrTLf1vn … about the label “Gay” Woman over “Lesbian”… So we’re interested to know which do you prefer – #Lesbian or #GayWoman?

We are in the age of self-identifying and definition – so ultimately define yourself in whatever way makes you feel comfortable.

What do you think? Use the comments below to have your say.