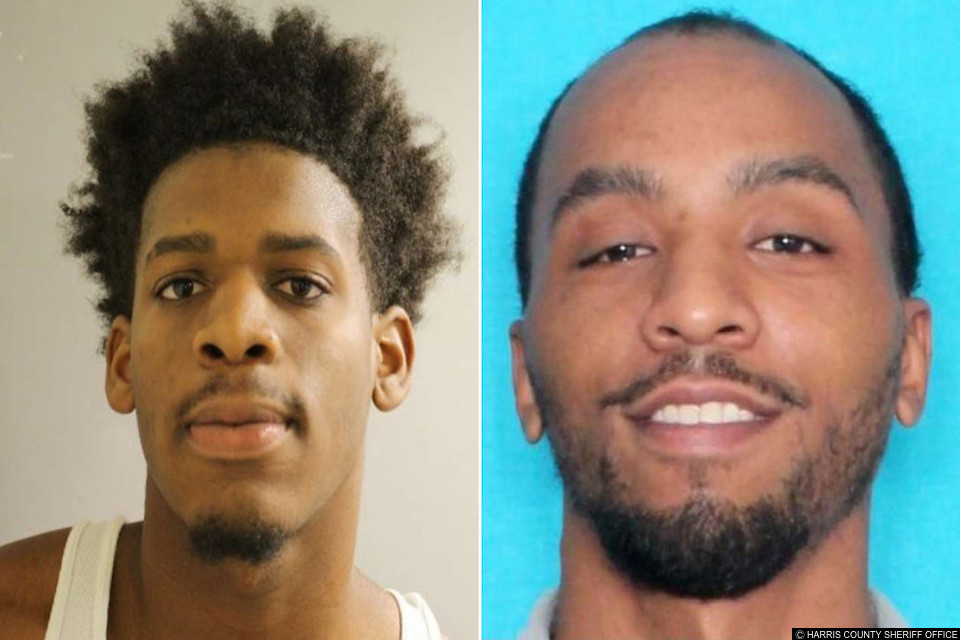 Two cousins from Texas have allegedly used a dating app to lure gay men to their deaths, authorities say.

The younger of the two cousins, Brandon Alexander Lyons, 18, of Houston, Texas has been charged with capital murder in connection with the death of a 44-year-old nurse. The body of Glenser Soliman was found in February. Lyons has been jailed and his bond set at $200,000. Soliman was reported missing on the 16th February. He was found 9 days later.

Jerret Jamal Allen, 26, is being sought by police over the disappearance of a university student, Vinh Nguyen who has been missing since 31st March. Allen was reportedly seen in April using the missing student’s credit cards. His body has not been recovered and investigators presume that he is dead.

Detectives have not disclosed which app it is thought the cousins were using, but think that the pair colluded to target Asian men and that there may be other victims.

A statement from the Anti-Violence Project mourned the loss of the two victims saying,

“We mourn the loss of Glenser Soliman and An Vinh Nguyen, who likely lost their lives to hook-up violence, a form of violence that we need to talk about more and address in our LGBTQ communities.

Homophobia is a key factor the targeting of gay men for robbery and violence, and so far in 2017 we have seen an increase in pick-up homicides. As our communities move online we need awareness raising about this form of violence, affirming messages around sex, sexuality and safety, and safe spaces for our communities to meet and hook up.”

The mother of Allen, said to ABC13,

“Like I said, it does not sound like my son, The only thing that I can tell you is it does