Islamic State continue their murderous onslaught towards the gay community 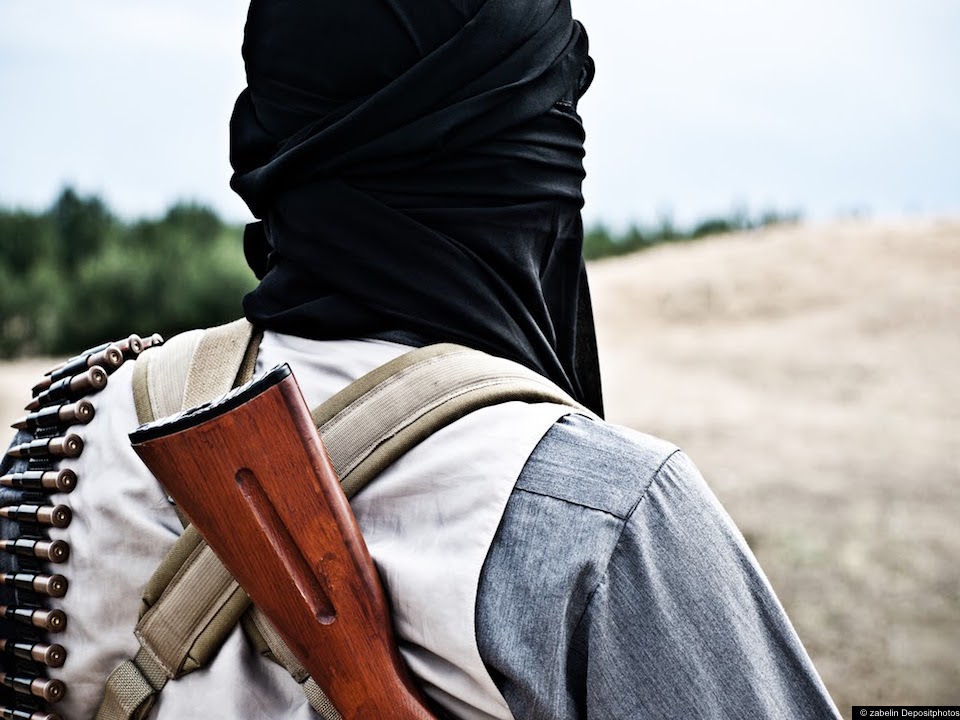 A man has been executed by the Islamic State, for being gay, THEGAYUK.com has learned.

Photos have emerged on social media showing Islamic State fighters throwing a man to his death off a tall building in Deir ez-Zor in Syria. Deir ez-Zor is a large city in the east of Syria. ISIS has, historically used this method of killing gay men or men accused of being gay almost exclusively.

#SYRIA#IslamicState Executing A Man By Throwing From The Top Of A Tall Building In #DeirEzzor Accuses Of Homosexuality. #TerrorMonitor pic.twitter.com/XrK3ciwMJD

The pictures are dated from the 5th August and show a single man being thrown off a building which is at least five storeys high. death is not always certain for a victim of any fall under seven storeys. Usually, stoning from gathered spectators ensures that the accused dies.

In these pictures, the accused was wearing all black and has his hands and feet bound.

Typically, although homosexuality is illegal in the Syrian Arab Republic, it does not attract the death penalty. Men found guilty of homosexual acts are given jailed terms of up to three years. However, in ISIS-held territories, the Islamic law of Sharia is used as their legal system and it holds harsh punishments for those found to be homosexuality or engaging in homosexual acts.

Homosexuality is against Sharia law and its penalty is death.

What is forbidden under Sharia law?

Sharia Law is the legal system used in Islam. Derived from the Koran and fatwas – which are rulings from Islamic scholars, the law acts as a code by which all Muslims should live. Literally, Sharia means “the clear, well-trodden path to water”.

Islam’s legal system, derived from the Koran
Informs every aspect of Muslims’ lives
Islamic jurists issue formal guidance through fatwas, or religious edicts
Sharia law includes provisions for capital and corporal punishment but modern scholars say getting to that stage can be difficult
Marriage is treated as a contract in Islam
From The BBC