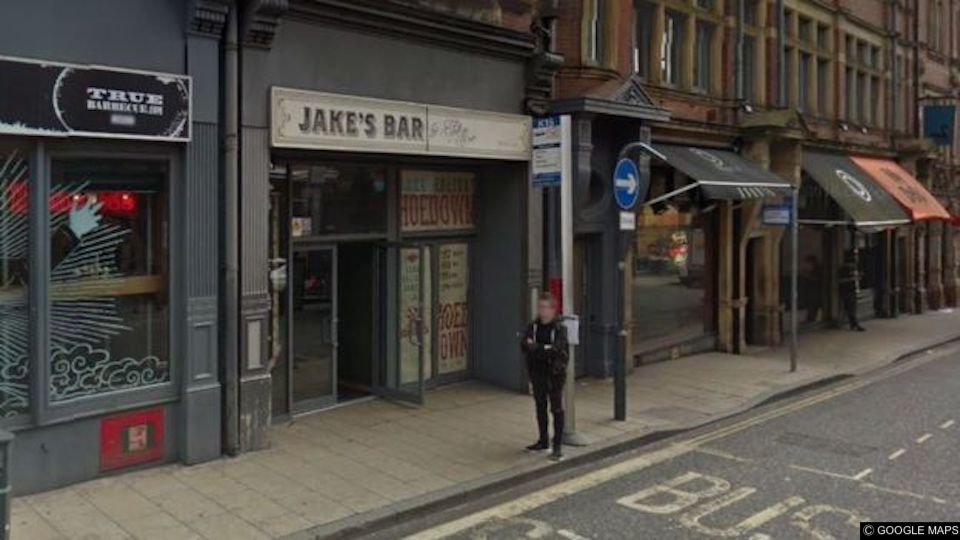 A bar in Leeds is investigating why two gay men were told that they could not enter the venue because they were not a “mixed sex couple”.

Patrick Hannon, 30, and Jake Archer, 25 were told that they could not enter “Jake’s Bar” in Leeds on the 24th March. The couple were left “speechless” after being told they could not patronage the bar because they were both men, the BBC reports.

Public sector worker Jake said that neither he or his partner were drunk when they tried to enter the venue and that there was no queue outside the bar. The couple has been together for 2 and a half years.

“We were a bit taken aback to say anything,” he said.

“I was just thinking that if Paddy was my girlfriend then we would have been allowed in. It’s discrimination.”

After the incident, Jake took to Twitter to complain to the bar, saying, “I have just been turned away from your bar for not being “in a mixed-sex couple” – I was out with my boyfriend. Don’t you think this is discrimination: if I was with a girlfriend this would have been fine as you were only allowing mixed male and female groups in?”

Manager Paul Lane said it has a “strict equality and diversity policy” and would “never discriminate” against anyone.

The bar has launched an investigation into their “external door team”.

He said, “We have many customers who identify with LGBTQIA+ communities who frequent the bar regularly.”

It is against the law to discriminate against anyone on the basis or the perception of someone’s sexuality. A bar cannot, for instance, bar entry because they are gay or a gay couple.