Who is Jenji Kohan, creator of Orange Is The New Black and Weeds 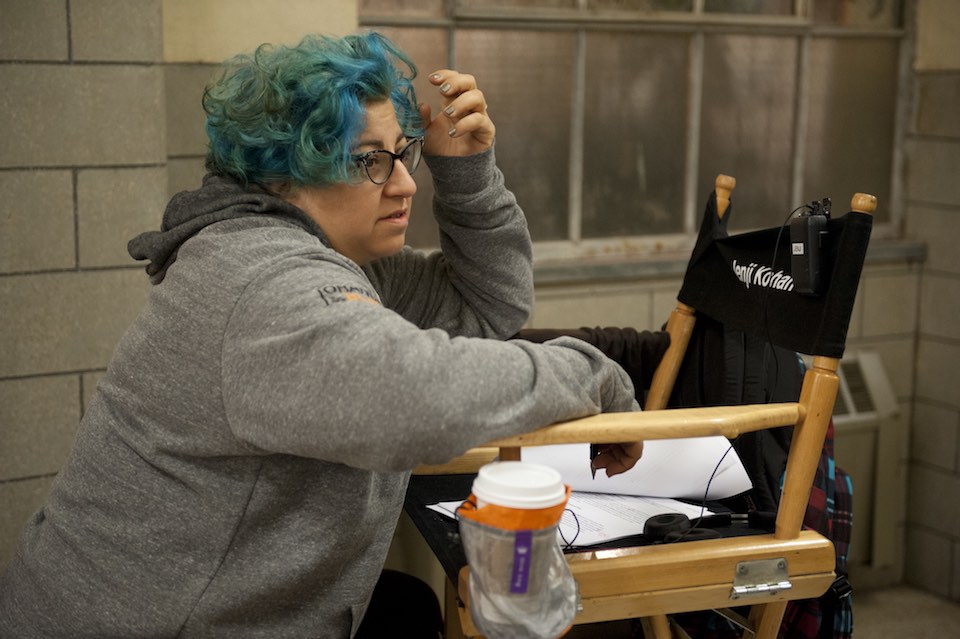 Jenji is responsible for some of TV's greatest shows, including Weeds and Orange Is The New Black, but what else is she know for?

Jenji is responsible for some of TV’s greatest shows, including Weeds and Orange Is The New Black, but what else is she know for?

Jenji Kohan is the creator and Executive Producer of Orange is the New Black. She also wrote the first and last episodes of the season.

What other shows has Jenji Kohan written or created?

Kohan began her writing career on The Fresh Prince of Bel-Air after graduating from Columbia University. Her series writing credits include Mad About You, Tracy Takes On, Sex and the City and Gilmore Girls. In 1999, she was honoured with an Emmy® Award for ‘Outstanding Comedy Series’ for her work on Tracy Takes On.

She has developed and produced multiple pilots and series, including Showtime’s Weeds, which ran for eight seasons and garnered her the Writers Guild Award for ‘Best Episodic Comedy’ for the pilot entitled ‘You Can’t Miss The Bear.’

Is Jenji Kohan married or have a family?