One of the last icons of Hollywood’s Golden Era, Carol Channing has died at the age of 97. 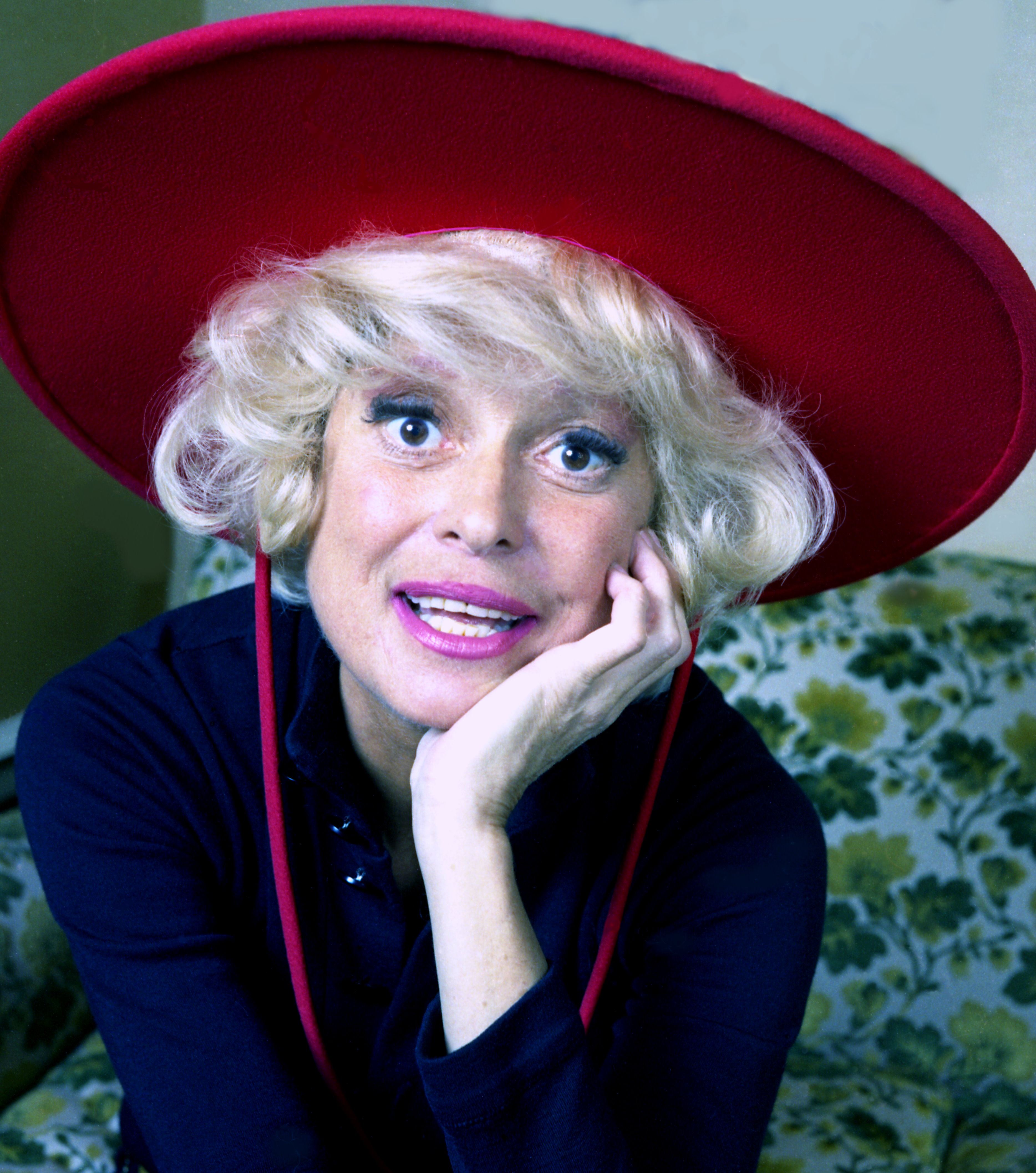 As well as being a legend of some of Hollywood’s most glamorous years, the late Carol Channing was also celebrated as a gay icon.

She will be remembered for groundbreaking roles like the money-obsessed Lorelei Lee in Gentlemen Prefer Blondes and the matchmaking Dolly Levi in Hello, Dolly!

In her lifetime, Carol won three Tony awards and was Oscar-nominated in 1967 for the film Thoroughly Modern Millie.

She was always a vibrant and vocal ally to the gay community and even once visited Fire Island in the USA to perform in front of 500 gay fans at the Ice Palace disco.

“It is with extreme heartache, that I have to announce the passing of an original industry pioneer, legend and icon: Miss Carol Channing,

“I admired her before I met her, and have loved her since the day she stepped … or fell rather … into my life. It is so very hard to see the final curtain lower on a woman who has been a daily part of my life for more than a third of it. We supported each other, cried with each other, argued with each other, but always ended up laughing with each other.”

Boll added, “Saying good-bye is one of the hardest things I have ever had to do, but I know that when I feel those uncontrollable urges to laugh at everything and/or nothing at all, it will be because she is with me, tickling my funny bone.”

DILEMMA | Will I be forced to pay for a child for which I donated sperm?