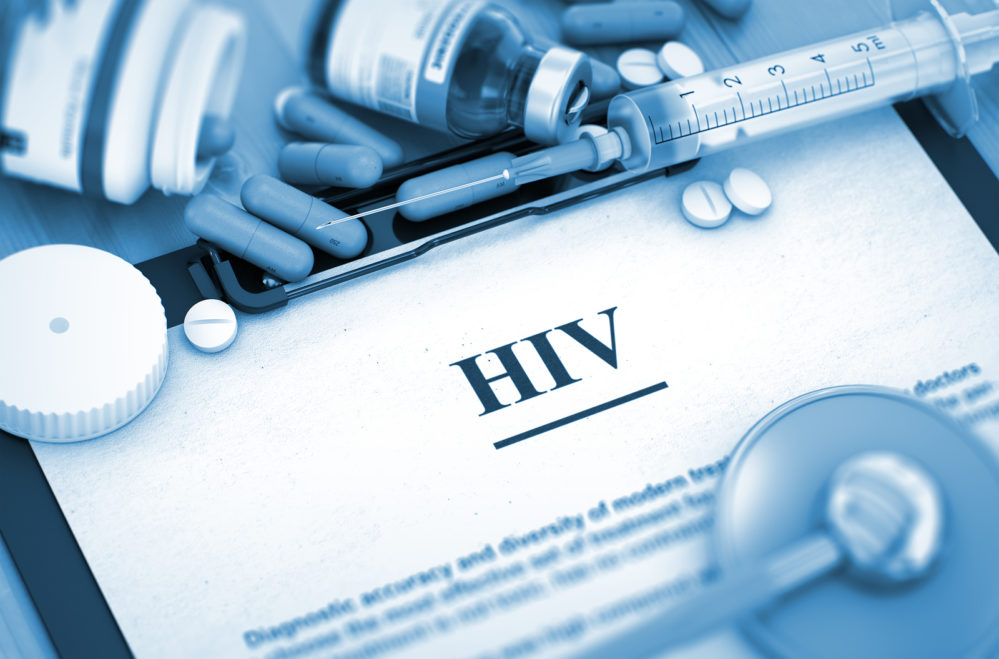 New figures, published by Public Health England (PHE), show a 17% decrease in HIV diagnoses in the UK in 2017 and a drop of more than a quarter in the last two years (28%). 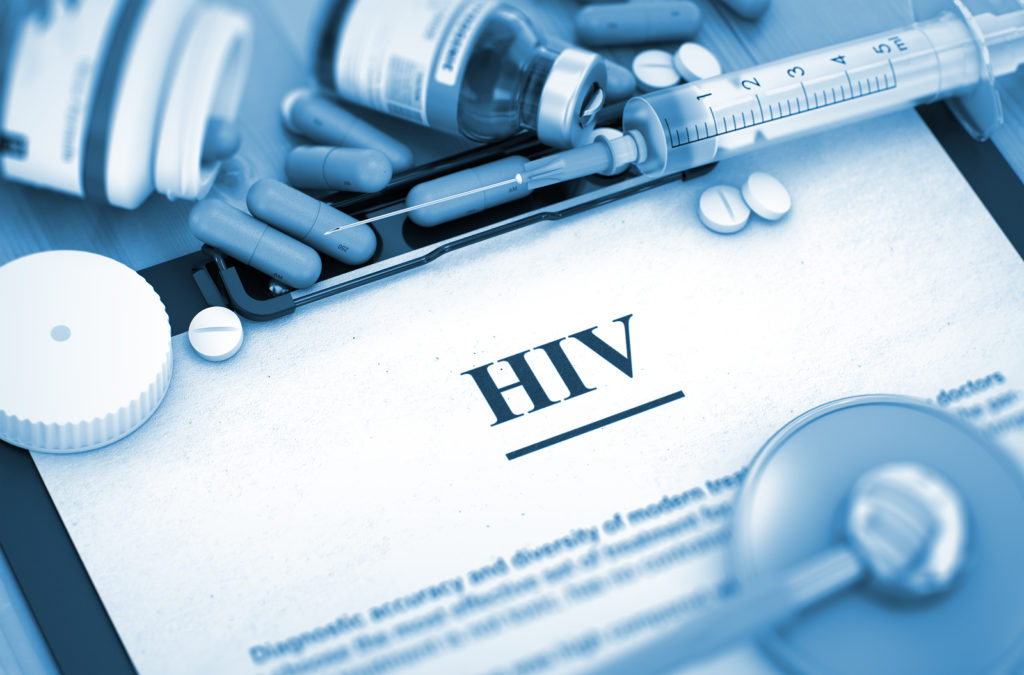 However, the new statistics also show that 42% of people with HIV were still being diagnosed late; with heterosexual men and individuals aged 65 and over the most likely to experience late diagnosis.

HIV diagnoses in gay and bisexual men have dropped by 31% since 2015 and this decline is particularly focused in parts of London. This represents one of the most significant advances in HIV prevention since the beginning of the epidemic, but now we need to ensure we see the same declines in other groups.

Ian Green, Chief Executive at Terrence Higgins Trust, said, “Today’s drop in new HIV diagnoses among some communities in the UK clearly shows we have the tools to end the HIV epidemic in this country. But, rather than patting ourselves on the back, we need to redouble our efforts, work harder and get to zero HIV transmissions.

“This turnaround in one of the groups most affected by HIV shows what can be achieved by utilising everything we’ve got in the fight against HIV. That includes the widespread availability of condoms, a range of ways and places to test for HIV, early diagnosis and access to treatment, and increasing the availability of HIV prevention pill PrEP. It also shows that initiatives like National HIV Testing Week are working.

“But we need to work harder and look more broadly to make sure the decline in new diagnoses reaches other groups affected by HIV in all corners of the UK – not just in London and the South East.

“For the first time, there has been a drop in the number of diagnoses reported among heterosexuals not from black African or black Caribbean communities with a fall of 20%. This is welcome news but more needs to be done to understand what’s behind this decline and lessons learned to ensure the number of new diagnoses continues to fall.

“We welcome the inclusion of women only data tables for the very first time. But while around a quarter of new diagnoses continue to be among women, more needs to be done to ensure women are invisible no longer when it comes to HIV and properly included in HIV prevention campaigns. Similarly, this year we also have trans-specific data for the first time, which is so important in ensuring we have an accurate picture of how this group is impacted by HIV.

“We must also ensure Relationships and Sex Education has a strong emphasis on sexual health and HIV when it becomes compulsory in schools in England from 2020. Currently, more than one young person a day is diagnosed with HIV in the UK and that’s one too many. We have the tools to prevent HIV but we need to ensure our young people know what they are and how to access them.”

On the reason for this continued decline, Ian Green added, “HIV treatment has undoubtedly played a significant role in this decline. Now, when someone is diagnosed, they are encouraged to start treatment as soon as possible. This enables them to more quickly achieve an undetectable viral load, which means HIV can’t be passed on.

“Testing options have also improved in recent years and now HIV self test kits, where you test at home and get a result within 15 minutes, are sold on the high street. We’re also offering these tests for free to people from the communities most affected by HIV. But testing at home isn’t for everyone and it is vital we have fully funded and easily accessible sexual health services for those who want or need a face to face service.

“PrEP is a game changer for HIV prevention and almost 100 per cent effective when taken as prescribed. PrEP’s portrayal in the media means it is all too often seen as something only for gay men – but that certainly isn’t the case and we need to ensure it is fully utilised by all groups affected by HIV, including both black African people and trans communities.

“Although PrEP is available on the NHS in Scotland and via an uncapped pilot in Wales, it is only available in England as part of a 10,000 place trial and we know that many sites have filled all their places for gay men and are having to turn people at risk of HIV away. In light of today’s data, we’re continuing to strongly call on NHS England to play its part in getting to zero HIV transmissions by making PrEP available to all who need it on the NHS in England.”