The iconic singer, Aretha Franklin has passed away at the age of 76.

The iconic singer, Aretha Franklin has passed away at the age of 76. 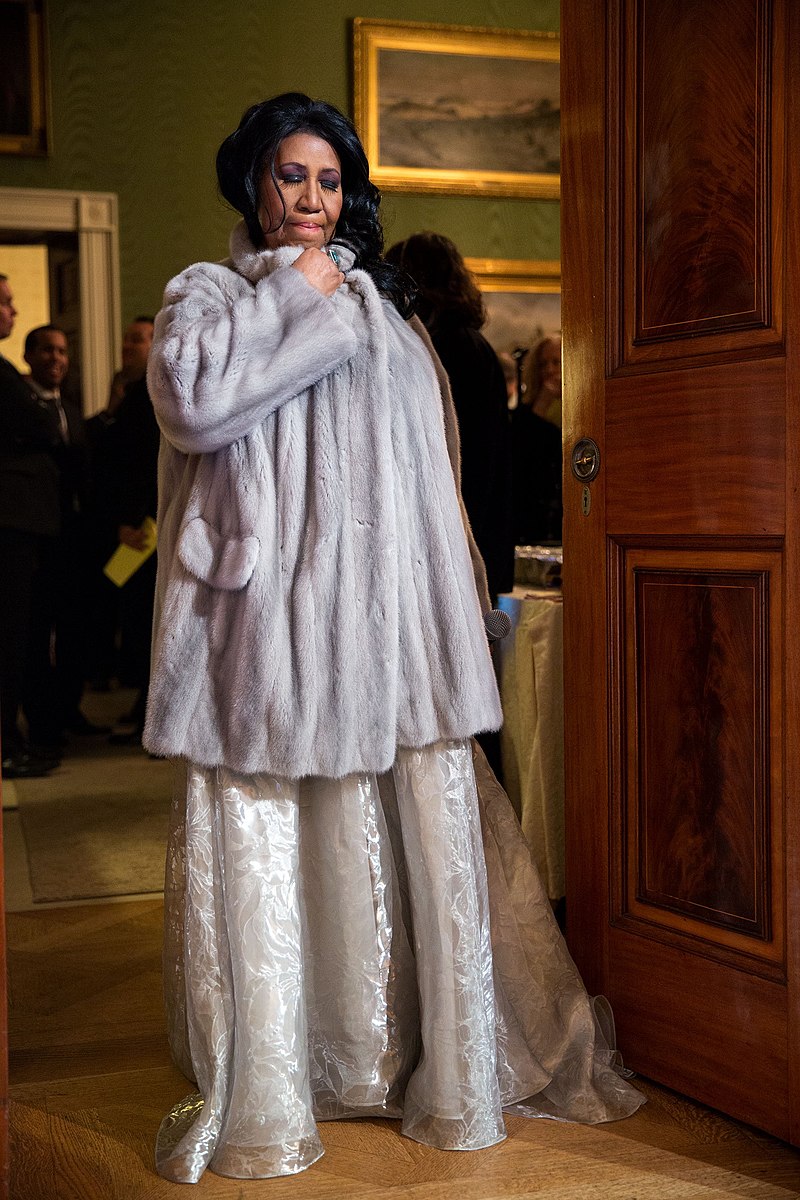 This is a developing story.

The icon Aretha Franklin has reportedly died, she was 76-years-old. It was reported a few days ago that she was “gravely ill”. The cause of her death is reportedly advanced pancreatic cancer.

The singer who rose to fame during the 60s has had an enduring career that lasted well into her 70s. She is most famous for singing, “Respect”, “Say A Little Prayer” and “Natural Woman”.

In 1976 she became the first woman to be inducted into the Rock And Roll Hall Of Fame.

In the 1980s she sang “Knew You Were Waiting For Me” with the late George Michael.

In 2011 she showed her commitment to same-sex marriage by singing at the wedding of two men, Bill White and Bryan Eure.

Franklin’s first album was recorded and released in 1956, but it wasn’t until 1967 that she enjoyed a chart success with the album, I Never Loved A Man The Way I Love You. Her first number 1 single in the US was “Respect”. Her last charted song was “Rolling In The Deep” which was released in 2014, which got to number 47 in the US R&B Chart.