Is Andrew from Big Brother gay? 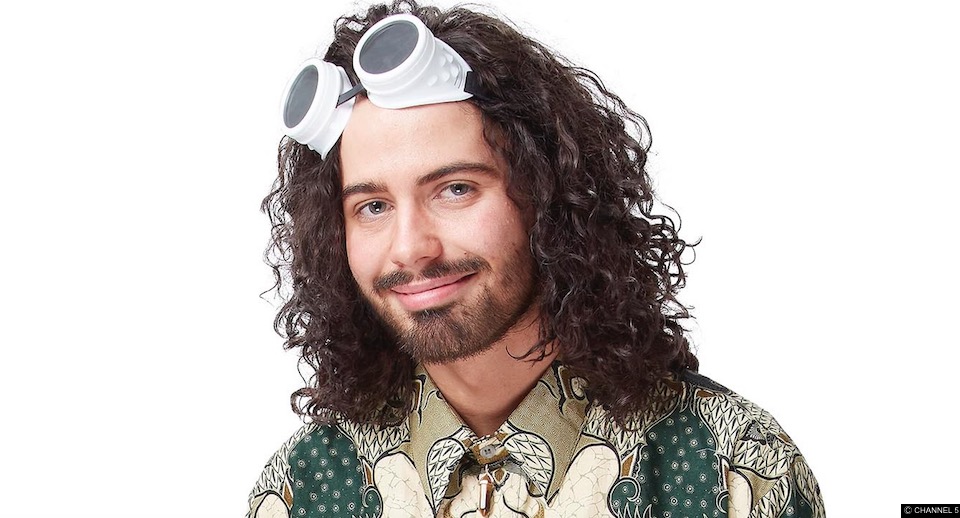 The Scottish hairdresser has certainly made a splash since he entered Big Brother… but what do we know about him?

Although he missed out to Tom Barber to become the “people’s housemate” at the start of the series, the curly haired Glaswegian Andrew gained his place in a second chance move and entered the house on the 29th June. Unlike his other housemates, Andrew is fresh to television having never appeared on another programme.

One of his most infamous moments on Big Brother was when he got a back, sack and crack wax in front of his fellow housemates.

Has Andrew had a romance on Big Brother?

He also had what some viewer are calling the clingiest moment of Big Brother he tried to kiss his fellow openly gay housemate Raphael Korine. He tried to kiss Raph on the head and neck, but Raph was not having any of it. The pair are both openly gay.

He’s managed to make it to the final week before Celebrity Big Brother begins.