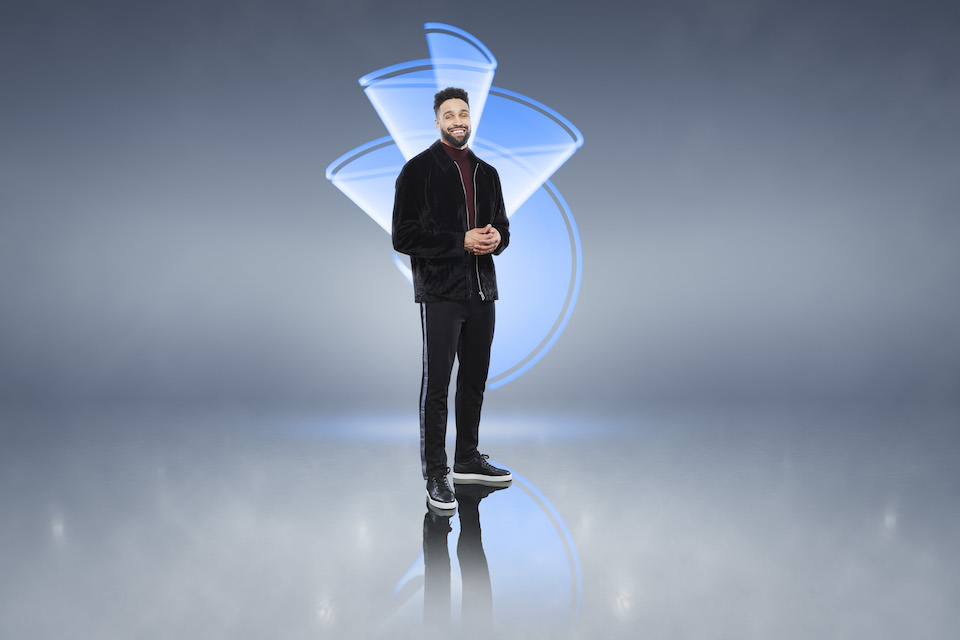 Ashley Banjo is one of the stars of ITV's Dancing On Ice, but is he related to BBC's The Greatest Dancer's Jordan Banjo?

Ashley Banjo is one of the stars of ITV’s Dancing On Ice, but is he related to BBC’s The Greatest Dancer‘s Jordan Banjo?

Yes, both Ashley Banjo and Jordan Banjo are brothers. Ashley is the oldest of the two and together they were in the Britain’s Got Talent winning act, Diversity. Before Diversity they were both members of a dance troupe called Swift Moves.

Jordan moved from the show in 2019 to present BBC’s reality show, The Greatest Dancer starring alongside Cheryl, Alesha Dixon and Matthew Morrison.

Who is older Ashley or Jordan Banjo?