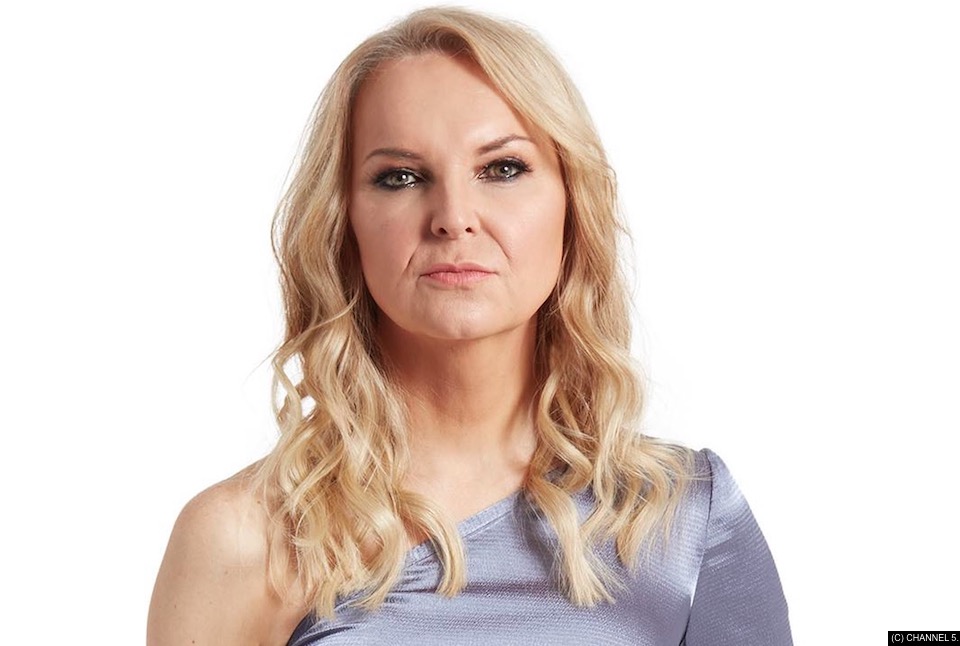 India Willoughby is one of the stars of Channel 5’s Celebrity Big Brother, but is she Holly Willoughby’s sister?

India Willoughby is probably most famous for being the UK’s first transgender newsreader for both BBC and Channel 5 but she’s also stepped into the Celebrity Big Brother house for the latest series, which is celebrating all things women.

India was also famous for presenting on an all-female talk show, on Radio 4, but people really want to know whether she’s actually Holly Willoughby’s sister.

India is not Holly’s sister. Holly has one sister who also works in television but her name is Kelly. It’s not known if India has any siblings.

Talking briefly about how her family accepted her transition, India said that it was like a bereavement for her mother, adding that her mother felt like her son was dying. India had gender reassignment surgery in 2015.

India is not the first transgender celebrity to enter the Big Brother house, in 2014 Kellie Maloney entered the house after she announced that she was transitioning. In series 12, Lauren Harries entered the house and Alex Reid, who said he might consider himself transgender or a cross-gender dresser won series seven.