Is it safe for LGBT people to travel to Indonesia? 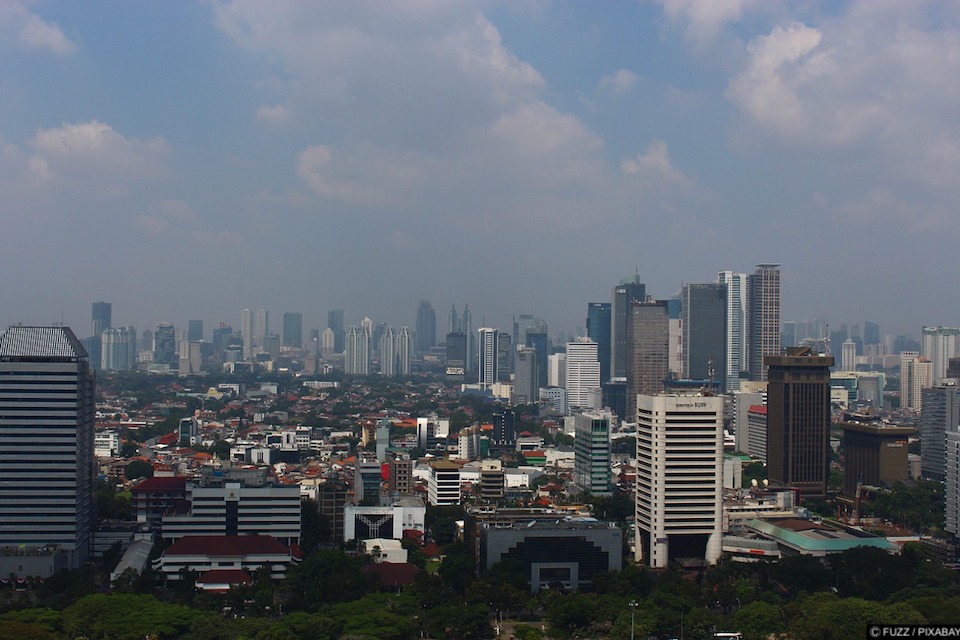 Despite homosexuality not being illegal in Indonesia, recent events have shown that it is not an entirely safe place for gay, lesbian, bisexual or transgender people to visit.

Strictly speaking, homosexuality is not illegal in Indonesia. However, the country does have a very conservative view on same-sex sexual acts.

Recently there has been a crackdown on homosexuality and transgender people, particularly in the Aceh Province, which uses Sharia law to govern its people, Sharia law outlaws same-sex sexual activity.

There have also been reports where there have been raids on gay men in the Country’s capital city, Jarkata. In May 2017, dozens of men were arrested for allegedly attending a party at a sauna. Police raided the venue and captured 144 men, under broad pornography laws. The broadly written rules have been used to target the gay community in the past unfairly.

Punishment has ranged from 100 lashes, in public, in Aceh, to imprisonment and public humiliation in other areas.

THEGAYUK.com cannot, at this time recommend that anyone who identifies as LGBT+ travel to Indonesia for the foreseeable future. However, if you do visit, we recommend that you do not use gay saunas, which could be targetted by law enforcement officials. If you are travelling to Aceh province, you should refrain from public displays of affection with a same-sex partner.