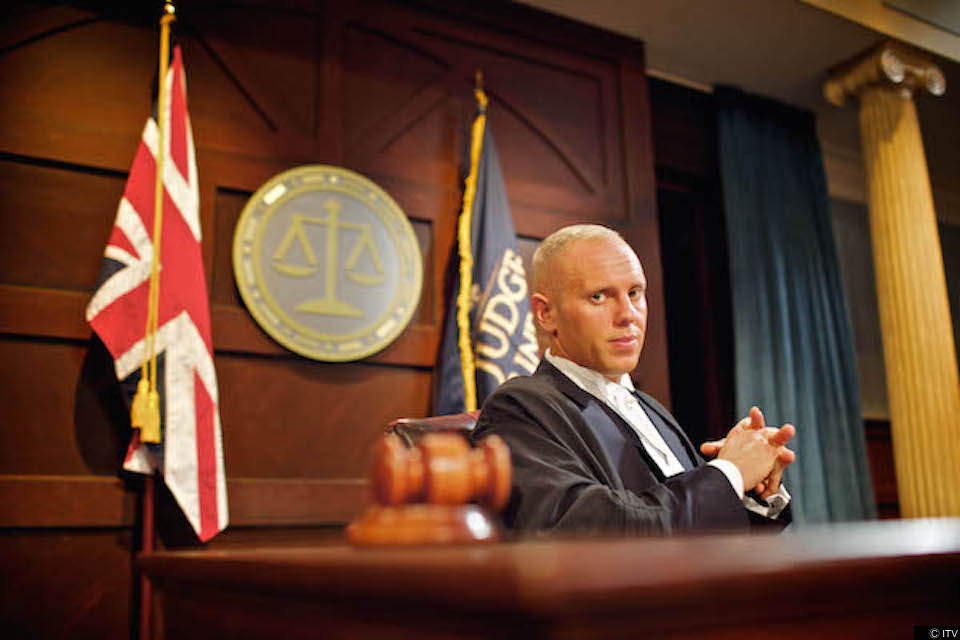 Openly gay ITV star Judge Rinder has been confirmed as a contestant for this year’s Strictly Come Dancing.

The announcement also happened on Scott Mills’ Radio One show.

Mr Rinder,  joined the National Youth Theatre at the age of 14, so he knows a thing or two about performance. It was at University where his stage dreams came to an end and he decided to focus on the law.

He joins Will Young as the second openly gay celebrity taking part in the show.

Judge Rinder can be seen during the week on ITV in his smash hit show Judge Rinder, he has also gone on to present Judge Rinder’s True Crime Stories.