Karl Lagerfeld’s cause of death revealed

The fashion king, Karl Lagerfeld has reportedly died at the age of 85. His cause of death has now been revealed. 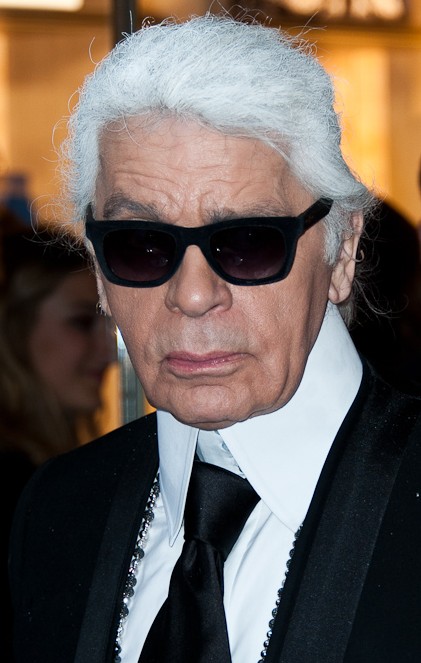 French media is reporting that the iconic fashion designer Karl Lagerfeld has died from pancreatic cancer. The fashion heavyweight, who began his fashion career in the mid-1950s, was the genius behind fashion house CHANEL.

The German-born designer is believed to have died, in west-Paris, France, after a battle with pancreatic cancer.

In an interview in 2018, he said he wanted to buried alongside his mother at a property he owned until 2000.

Both his mother and Jacque (thought to be Lagerfeld’s former long-term boyfriend),are buried in a chapel which is in the grounds of a home that Lagerfeld owned, although Lagerfeld reportedly stopped going there after their deaths. He apparently sold the home in 2000.

The designer’s health had been of some concern to fans after he missed a catwalk bow in January at Paris Fashion Week for the first time.

CHANEL, the company for which Lagerfeld worked since the 1980s has not commented on his passing.

On his official Twitter account his social media team wrote, “Rest in peace, Karl. Love forever from your TeamKarl family”.