Kathy Griffin is coming to the UK on Tour 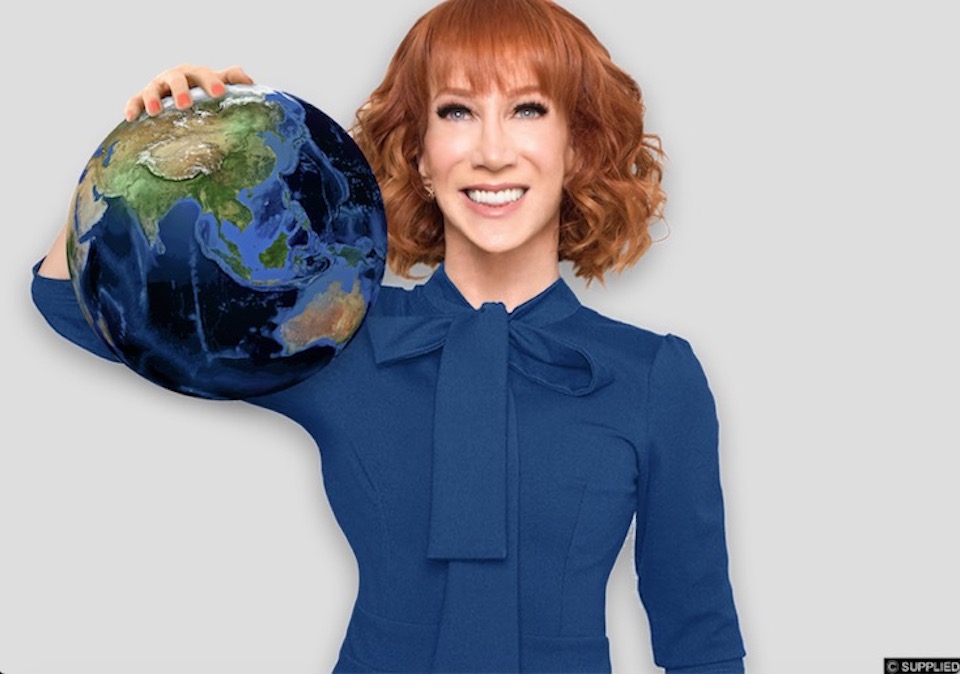 She’s never been in more demand since *that* photo

Gay icon extraordinaire, Kathy Griffin is coming to the UK as part of her first ever world tour

A Guinness World Record holder for the Most Televised Comedy Specials by any comedian in history, Griffin completed her 80-city “Like A Boss” tour in 2016 and capped it off with the release of her second best-selling book, Kathy Griffin’s Celebrity Run-Ins: My A-Z Index. She became a #1 New York Times best-selling author with the release of her memoir, Official Book Club Selection, in 2009. Griffin was also the star of the docu-series, Kathy Griffin: My Life On The D-List and her own late-night talk show, Kathy.

She’ll be playing at the London Palladium on Friday 10th September – tickets are on sale now from Ticketmaster.com