Leader of Lib Dems couldn’t answer this question about homosexuality 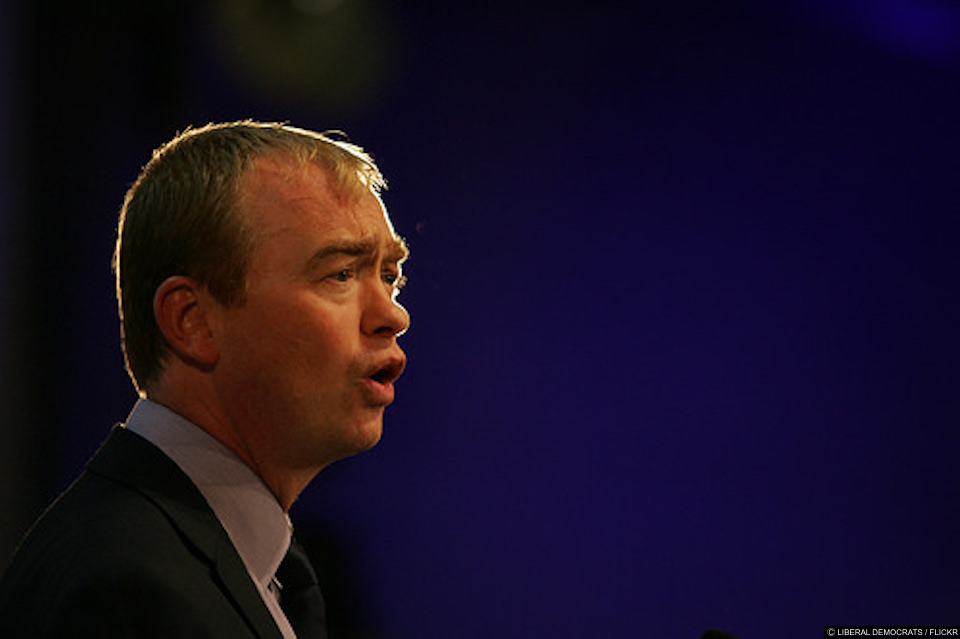 The leader of the Liberal Democrats Tim Farron has yet again dodged a question about his thoughts on the morality of homosexuality.

Tim Farron, leader of the Liberal Democrats has once again failed to answer whether he thinks homosexuality is a sin or not, during an interview on Channel 4 with Cathy Newman.

“Now you’ve had a while to consider that question, what is the answer?”

Mr Farron replied, “I don’t think I struggled to answer it at all, Cathy. I think I’m not in the position to make theological announcements over the next six weeks.

“I’m not going to spend my time talking theology or making pronouncements.”

The question follows on from an interview in 2015 where she asked, “Do you think as a Christian, that homosexual sex is a sin?” He was so evasive with his answer, Ms Newman asked him three times.

In an interview with GQ in 2016, Tim Farron revealed that he joined the Liberal Democrats, because of his gay friends saying,

“One of the reasons I joined the liberals was because of lesbian and gay rights. Friends of mine were gay and I saw how they were treated and bullied. I want a society where people are valued for who they are.”

Farron has repeatedly had his stance on gay relationships questioned after abstaining on the UK’s same-sex marriage vote in 2013.