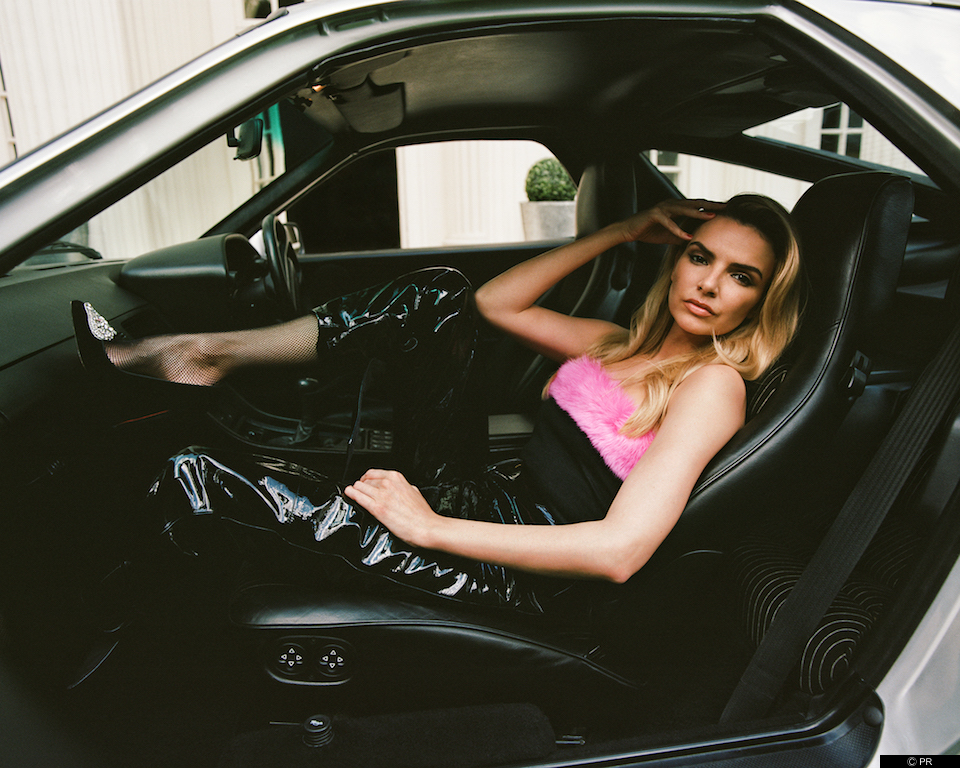 Go To Work is a true banger. We’re living for it!

Now Nadine returns with ‘Go To Work’, a sleek, dance-lead future classic that sounds simultaneously retro and forward-thinking. Recorded and produced by experimental pop alchemist Brian Higgins (Xenomania), the track is a high-energy, deliciously vampy ode to making your man work for your affections and features powerhouse vocals that are instantly recognisable as Nadine.

Nadine says of the track, “When you’re constantly writing you write a lot about relationships and so it was like ‘what else annoys you about being in relationships?’ and they came up with this idea of writing about them being lazy and not getting up in the mornings.”

Under the watchful eye of Brian Higgins, Girls Aloud racked up an incredible twenty-one UK Top Ten singles, twenty of those consecutively. If each member of the band – who sashayed their way through a ten-year, five album career – had a role, then Nadine’s was The Voice. Often demoing the songs with Brian ahead of the other girls during the band’s tenure, it’s always been any discerning pop fan’s dream for the pair to collaborate again on Coyle’s solo material.

After a false start with Coyle’s Xenomania-free 2010 solo debut, Insatiable, that dream is now a reality, This isn’t Girls Aloud 2.0, or even Nadine Coyle 2.0, this, finally, is Nadine Coyle: The Solo Artist. Going into the sessions with a completely open mind, Brian and Nadine slotted back into their respective comfort zones, Nadine belting out majestic pop songs while Brian and his coterie of production geeks weaved various lyrics and melodies together to make chart gold.