Netflix cancels AJ and The Queen 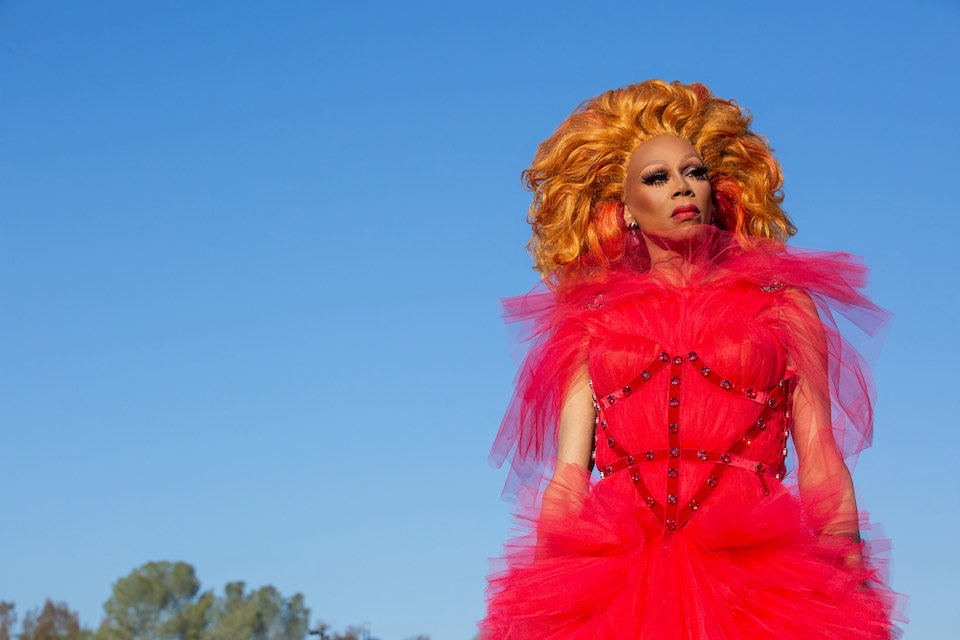 AJ AND THE QUEEN

AJ AND THE QUEEN

It seems as though the numbers didn’t quite add up for the streaming giant Netflix as it looks to cancel a number of shows, one of which includes the RuPaul comedy, AJ and The Queen.

It’s also putting an end to Atypical and Insatiable, both include quite a considerable amount of LGBT+ representation.

Netflix has canned AJ and The Queen just two months after it premiered and RuPaul herself commented on the slay, tweeting

“Thank you for all the love & support. We’re so very proud of the work,”

Of course, as it’s Netflix, no official numbers are stated, so we don’t know how well the show actually did on the platform, but clearly not as good as RuPaul’s other venture, you might know it: RuPaul’s Drag Race

Anyway, the show is still available to stream and you can read all our reviews here.