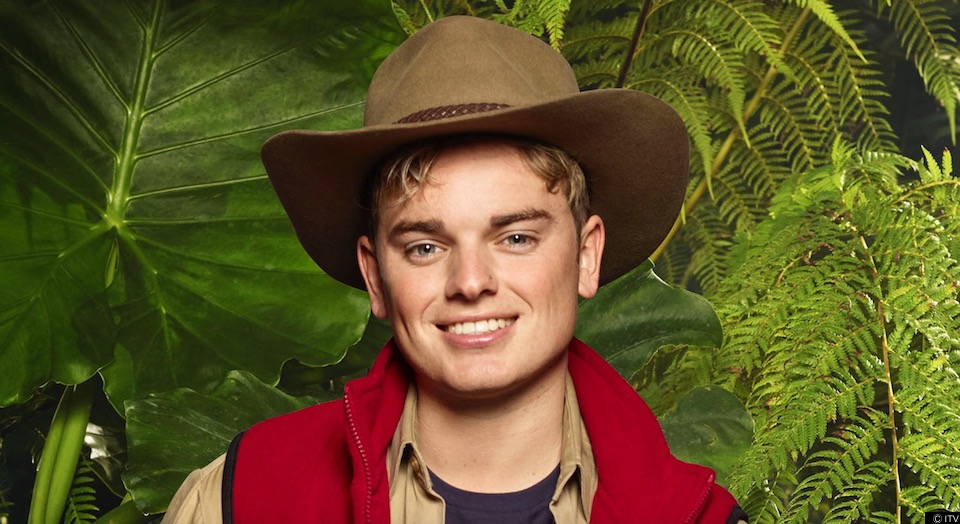 It’s not a good week for YouTuber and I’m A Celeb star Jack Maynard,

After he was forced to apologise for homophobic and racists tweets sent historically from his Twitter account, now apparently nude pictures reportedly of the star, have been leaked onto the internet.

A number of images purportedly show the 22-year-old with his trousers down and his member out.

The images, which are alleged to be of the YouTuber, were shared on Snapchat – reportedly between Jack’s friends – before they leaked into the public domain.

The Sun has said that one of the pictures is alleged to show Jack in a room wearing nothing but a hat. In another picture, the Sun describes the YouTuber as having his joggers around his knees in an explicit selfie.

We’ve not clapped eyes on them yet, but we’re pretty sure the guys over at Cocktails And Cocktalk will have them published soon enough!