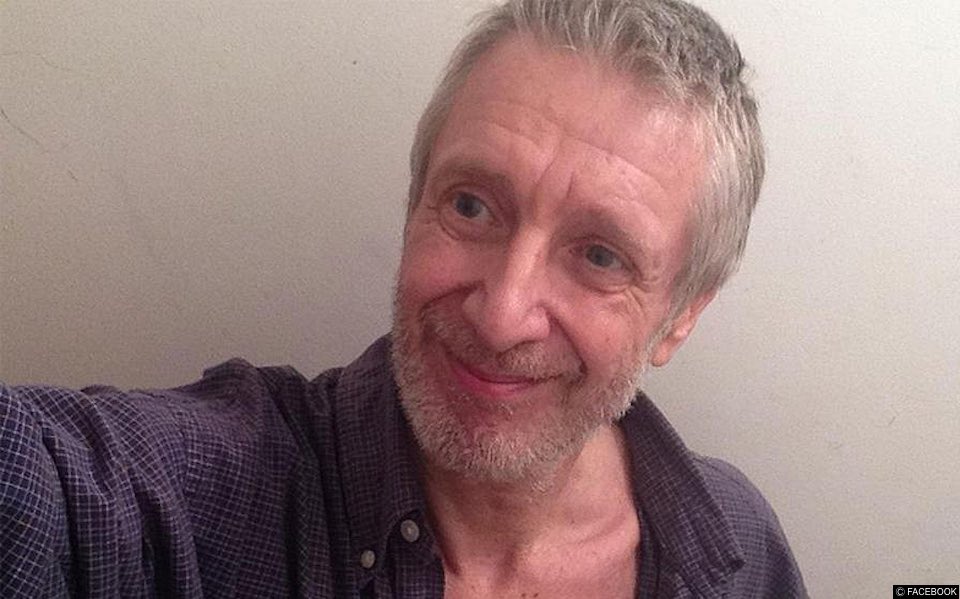 Police in London have launched a murder investigation after a prominent gay-rights advocate was killed earlier this week.

Julian Aubrey, who was fifty-five, was pronounced dead at his home in west London, when emergency services attended a call out. They found a man with stab injuries. Police say the attack on him was violent and are calling for witnesses or anyone with information to come forward.

Officers were called at approximately 13:45hrs on Monday, 30 October to reports of a man found suffering stab injuries at a residential address at Shaftesbury Place on Warwick Road, W14.

A post-mortem examination took place at St Georges Hospital Mortuary on Tuesday, 31 October and gave the cause of death as multiple stab wounds.

Julian previously worked with London’s Royal Borough of Kensington and Chelsea LGBT liaison group, he was also a counsellor with victims of sexual abuse.

DCI Luke Marks, said, “I am appealing for anyone who was recently in the area of Shaftesbury Place and who may have heard a disturbance coming from one of the flats to contact us.

“I would also like to hear from anyone who may know why Julian was targeted in his own home in such a violent way.

“Any piece of information, however small, may prove vital to my investigation.”

Anyone with information that could assist the investigation is asked to contact the incident room on 020 8358 0200 or call Crimestoppers anonymously on 0800 555 111.